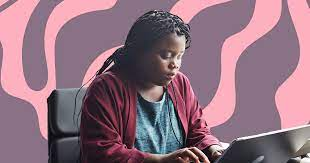 The ‘toxic boss’ character regularly makes an appearance in films and television programmes, often in a comedic fashion. But the reality of such behaviour is that employees may be able to make successful constructive dismissal claims as a result of feeling that they have no option but to leave their jobs. Making the workplace an unpleasant place to be is no laughing matter. 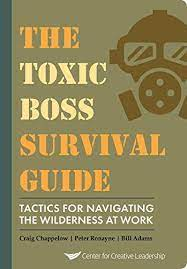 What is constructive dismissal?

Rather than straightforward dismissal from a role, which usually results from an evidenced failure to meet contractual requirements, or through misconduct, constructive dismissal actually arises after the employee themselves resigns from their contract. The factors that change this act from simply resigning as an unhappy employee to being constructive dismissal where the employee feels they have no choice but to resign, are complex. However, some examples of triggers for a constructive dismissal claim include changes to agreed working hours and patterns, unfair treatment, particularly in relation to promotions and pay rises, unsafe working conditions, discriminatory policies or behaviours, or a lack of proper grievance process which leaves employees vulnerable to unacceptable behaviour or practices.

The government gives a thorough summary of what is and isn’t likely to constitute constructive dismissal. Staff can contact Employment Law Friend or a comparable firm if any of these points strike a chord and they feel that making a constructive dismissal claim against a previous employer is something that they wish to explore further.

A more familiar term may be the idea of ‘quiet firing’ whereby staff members are slowly and insidiously side-lined within a company, ultimately leading to them leaving. For example, staff are left out of meetings or denied access to information or resources that would make it easier for them to fulfil their roles successfully. Clearly, in these situations, there is an issue with the employee’s performance that could better be addressed through the proper channels. This would either improve outcomes, or lead to termination of employment, depending on the nature of the problem. 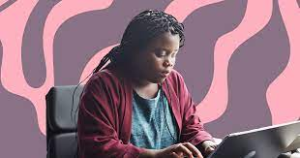 Instead, these toxic bosses make it increasingly difficult for staff to remain in post, giving them no option but to resign and seek employment elsewhere. These employees would likely have remained in post under a different manager and so it is therefore possible that a case of constructive dismissal has occurred. Being overlooked for promotion or pay rises will often make an employee feel that their position is untenable and push them to look for opportunities elsewhere. When the employer can demonstrate that there are good reasons for denying promotions or pay rises to an individual then they can be fairly confident that any tribunal claim based on this will fail. However, some companies may feel that their policies and procedures are sound, yet when tested at tribunal, they may not stand up to scrutiny.

The impact on an individual of working in a toxic environment cannot be understated. It affects their home life and personal relationships and can even lead to them making life-changing decisions in the name of finding a job in a less distressing workplace. The tribunal process exists to give employees some redress against these toxic bosses, but it cannot undo the damage done by being exposed to such behaviour, and companies should be constantly vigilant to guard against this happening.