Home  /  Reviews  /  What Will Happen in the World of Telecoms This Year?
Linda Blair January 16, 2018 Reviews Leave a Comment 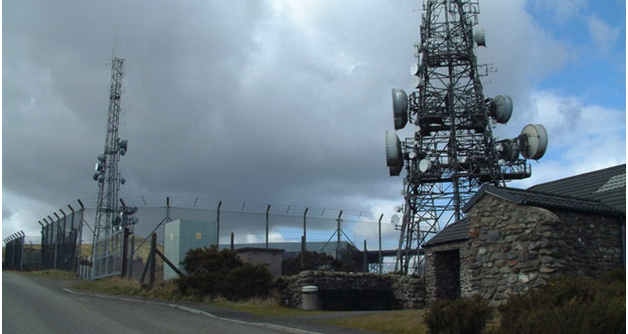 AS 2018 steams ahead, we can look back on 2017 as a year in which various reports suggested that the UK’s infrastructure for broadband was lagging behind and roaming charges were abolished in Europe. Artificial Intelligence and the Internet of Things also gathered momentum. The year to come should be an interesting one. 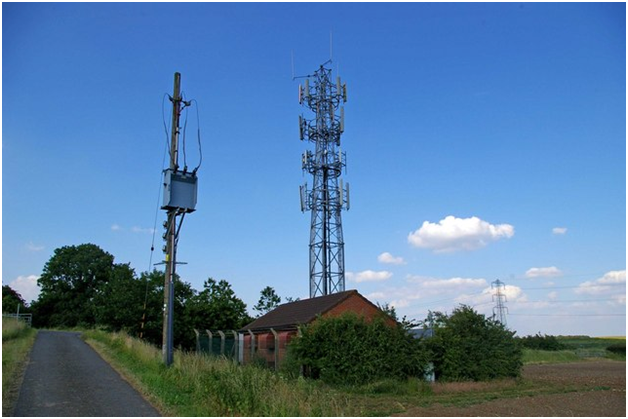 Advances are exciting, but the UK telecoms infrastructure is struggling to keep up. In 2017, the UK was rated as 54th globally for 4G coverage, 31st for broadband coverage and bottom of the European pile for FTTP (Fibre To The Premises). Mobile network coverage could be improved too, with only 43 per cent of the nation served geographically, according to this report in The Guardian.

It appears that network operators show little inclination to rectify shortfalls in coverage and that regulators and MPs will intervene to make sure this is addressed. Without appropriate action and investment in infrastructure, the UK may not be able to take advantage of new technologies fully. Targets that were set must be adjusted, as most of them are now out of date. It seems unlikely that the broadband speeds most customers can access now will be able to accommodate the Internet of Things. 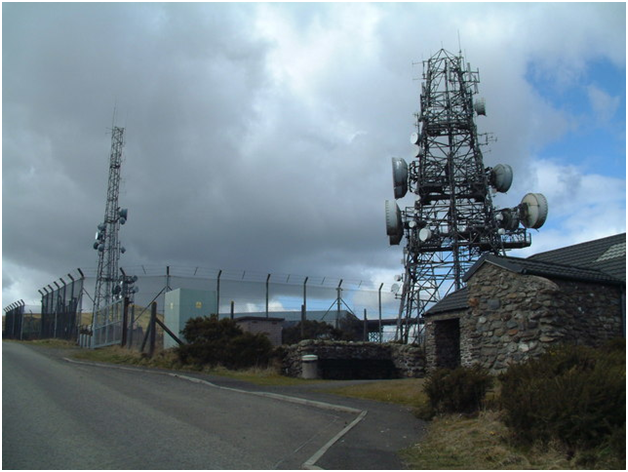 When it comes to landlines, analogue will fall further from favour as SIP (Session Initiation Protocol) and VOIP (Voice over Internet Protocol) continue to replace ISDN for landline connections. More businesses are now connected using IP rather than ISDN, but analogue will be with us until 2025.

VOIP has been hailed as the platform of the future for calling by some telecoms commentators, especially with its applications for business. If you are interested in finding out more about wholesale termination, it would be a good idea to get in touch with a company such as https://www.idtexpress.com/, which has staff members who are experts in this field. A qualified adviser should be able to tell you about the business potential of wholesale termination.

The world of telecoms is a rapidly evolving one with lots of potential to change communications and lives for the better. However, in the midst of all these thrilling advances, the engineering and infrastructure to support new technology must be put in place. Without the necessary hardware and networks, some developments will remain ideas rather than reality.