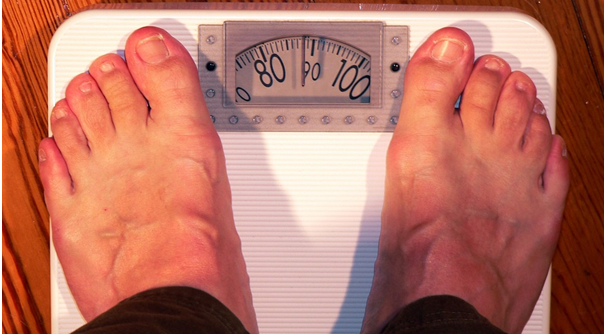 People are always looking for a “magic pill” or a quick fix to shed a few unwanted pounds, but most of the products that are currently available are ineffective or have catastrophic side effects – so much so that doctors will advise against taking them, even for obese patients.

With obesity at epidemic levels across the developed world and linked to so many additional health risks, including heart disease, liver and kidney issues, diabetes, and even some cancers, some sort of solution is needed.

Trodusquemine is an aminosterol, or in plain English, an amino acid derived from a shark – in this case, a spiny dogfish. Previously, another medication, squalamine, had been derived from the same species as an antimicrobial. Trodusquemine, on the other hand, has primarily been trialed as an anti-cancer drug.

More recently, however, it has been noted that Trodusquemine is effective at combatting not only obesity but also some of the health concerns caused by obesity. Trodusquemine has been shown in animal trials to combat atherosclerosis, the buildup of fat inside arteries that causes heart attacks and strokes.

Moreover, Trodusquemine appears to act as an appetite suppressant, fighting against obesity directly and also against type 2 diabetes and other diseases caused by obesity, such as fatty liver disease.

How long until it is available?

With a drug that could potentially combat cancer, diabetes, and obesity, three of the real killers of our time, pharmaceutical companies must want to bring it to market as quickly as possible, but the industry doesn’t work that way.

Trodusquemine completed phase 1 clinical studies in 2009 related to cancer and diabetes but will need further clinical trials, possibly including paid research studies such as those run by Trials4us, before it can be considered for market.

How long it will take before Trodusquemine makes it to market is hard to say. More studies need to be run to prove human safety beyond a doubt to a number of regulators, including the MHRA in the United Kingdom and the FDA in the United States.

Trodusquemine looks incredibly promising, with potential benefits for a number of the top medical concerns of the modern world, but it has a long way to go before it is proven safe and effective enough to see widespread use.