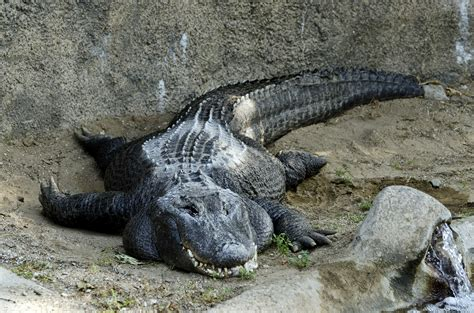 Imagine life without sewers and drains. Pretty grim! Sewers and drains are one of the most important inventions for the improvement of sanitation and public health. Before extensive networks of sewers, many people discarded waste outside in the street. Not only was this unhygienic but would also have stunk to high heaven!

So, we know what we expect to find in sewers. As useful as they are, not many people would like to venture into them. However, for those employed to do just that – what are the weirdest things these water treatment workers have discovered aside from the usual waste?

Fatbergs – These monstrous blobs of congealed fat and grease have been discovered in numerous city sewers worldwide. One found in London in 2017 was 820 foot long! A mix of fat, nappies, litter and plastic has formed into a giant ball of disgusting waste that had to be broken up by workers using jet washes and spades. For clogged pipes that may be damaged, consider Drain Lining from Wilkinson Environmental drain lining 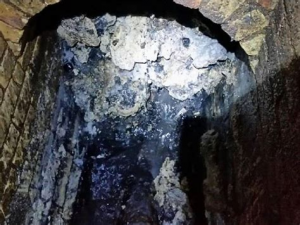 People – Believe it or not, a community of homeless people were discovered living in the drain tunnels underneath Las Vegas. Whilst it might be glitz and glamour above, the life of the tunnel community is fraught with danger, from dealing with scorpions who seek out the dark, cool drains as a refuge from the hot desert sun to the risk of flood waters when the area sees high rain levels.

Gold – You wouldn’t think you could find anything desirable in a sewer but you’d be amazed! Gold is found all the time in the sewers of Switzerland. Gold and silver worth approximately $2 million runs through Swiss sewers each year. This can be from accidental dropping of jewellery or flakes of gold from jewellery and watchmaking businesses. Japan also has found gold in its sewer waste. After sewage treatment, the burning of the remaining sludge regularly leaves 2 kilograms of gold for each ton burned.

Alligators – This shouldn’t come as any surprise in places like Florida but there are rumours of alligators living in the sewers of New York. Bought as small pets, people soon realise that alligators grow into sharp-toothed dangerous creatures and so flush them down the toilet. This seems to be an urban myth however, as only one alligator has ever been found in a New York storm drain! 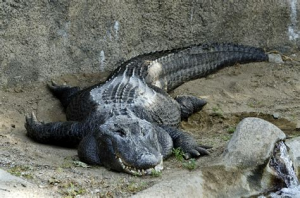 Animals – Aside from dead animals that you might expect, such as those who enter drains and become stuck, a farmer in China found a live cow. Hearing mooing coming from a drain, the cover was removed and out popped the cow’s head! Thankfully the cow was rescued with a lot of hard work and a winch but how it got there in the first place remains a bit of a mystery.

Fax Machine – Scottish water treatment workers have found some unusual things in sewer pipes, including a fax machine! Whilst these machines might be redundant in this day and age, there are surely better ways to dispose of a fax machine than flushing it down the toilet!