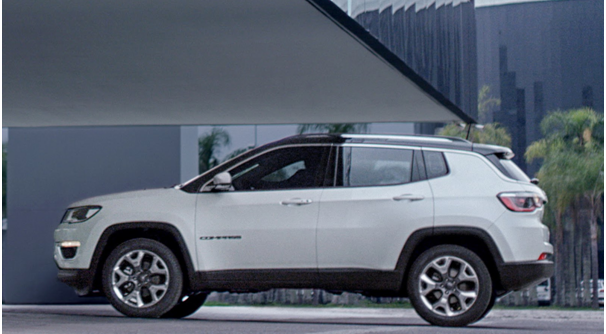 If you love driving and can’t wait to see what’s new in the shiny world of car manufacture, then you’ll appreciate this rundown of some of the best new cars of 2017. As the year draws to a close, let’s take a look at some of latest technology to hit the road and get an idea of what’s in store for 2018:

This is Audi’s most hi-tech offering yet, with Audi hoping to take a slice out of the market currently belonging to the Mercedes S-Class and BMW 7 Series. It comes with level 3 autonomous driving which means that it can drive itself up to speeds of just under 40mph, as long as the road has a central barrier. Appearance-wise, it comes with a large front grille, 10,1-inch infotainment screen and a separate screen for heating controls. It will be available in petrol, diesel and a semi hybrid system.

On the market now, from £36,975, this battery run car demonstrates the continued advancement in such technology. This new and improved model has received a facelift and now boasts a faster charging time and longer range. The sports model features a 181bhp electric motor, lower suspension and optimised electronics. If all this talk of new cars has reawakened your desire to jump into the latest model, why not think about Vehicle Leasing Leicester. For more information, visit http://leasing.totalmotion.co.uk/ 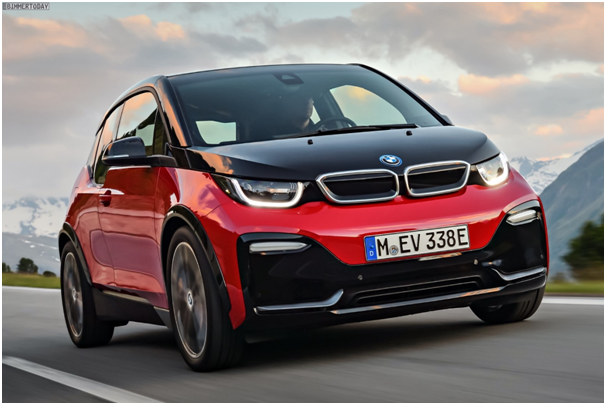 The crossover sector is booming and one of the latest additions is the C3 Aircross. It’s a boxy, chunky design but with as much room as the supermini-MPV and tech taken from the C3 supermini too. The top spec model includes traction control, all-weather tyres, a 410-litre boot and sliding rear bench for increased capacity. It’s on sale now and a steal with prices starting from £13,995.

Reviews say this is a very capable hatchback which could provide some healthy competition for more established names in the five-door market sector. The development of the i30 N was led by a former BMW M division designer. It comes with a choice of two power outputs, uniquely designed Pirelli P-Zero tyres and a reasonable price tag, starting at £24,995.

Compact SUVs are as popular as ever and this month sees U.S firm Jeep enter the UK market with a second-gen Compass. Hopes are that the Compass will offer a viable alternative to the Qashqai and Tiguan. With Jeep’s reputation however, it’s expected that the Compass will have superior ability to its competition. The compact SUV comes with a range of engine choices and a 1.4 litre turbo. 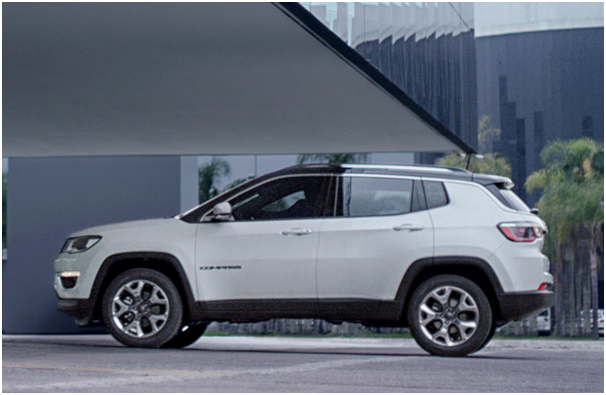 With an unusual and sleek design, this compact crossover features triangular headlights and a heightened ride height. Seat hopes to rival the Nissan Juke and Renault Captur, as well as the Citroen C3 Aircross. It’s based on the Ibiza supermini but longer and with a larger boot capacity, one of the biggest in the class. The Arona will have a choice of engine size including a 148bhp 1.5 with a cylinder deactivation, shutting down to 2 cylinders to save on fuel when coasting.