With these films, you can spend this weekend with your family and learn a little about Greek mythology.

On June 11 in 1184 BC the famous Trojan War ended, this date is based on the calculations of a mathematician, astronomer, and geographer named Eratosthenes, this famous scholar of all century BC was the first person to calculate the circumference of the Earth, the distance that it has with the sun and in making use of the practice of scientific chronology, which allowed him to fix historical dates, starting with the Fall of Troy which according to his calculations was June 11, 1182 BC He discovered so many things that his name was used in various places on the planet, in order to honor him, for example, the seamount Eratosthenes, the lunar crater Eratosthenes, the Eratostetian period and the asteroid Eratosthenes.

And what is the Trojan War? According to mythology and the epics of Homer, this war began with the kidnapping of Menelaus’ wife, Helena; According to the legends when Paris of Troy robs Helen, the king of Sparta Menelaus gathered the Achaeans to fight against the Trojans, there were numerous deaths and combats, however, the Achaeans set a trap for their enemies with the following strategy: the Achaeans decided to build a wooden horse and leave it at the gate of Troy, the Trojans entered the horse to their city and while everyone slept, the Achaeans got out of the horse, killed the sentries, let in the entire army and destroyed the city Taking into account this history and discovery made by Eratosthenes; Today in the films that we will recommend they deal with Greek mythology. 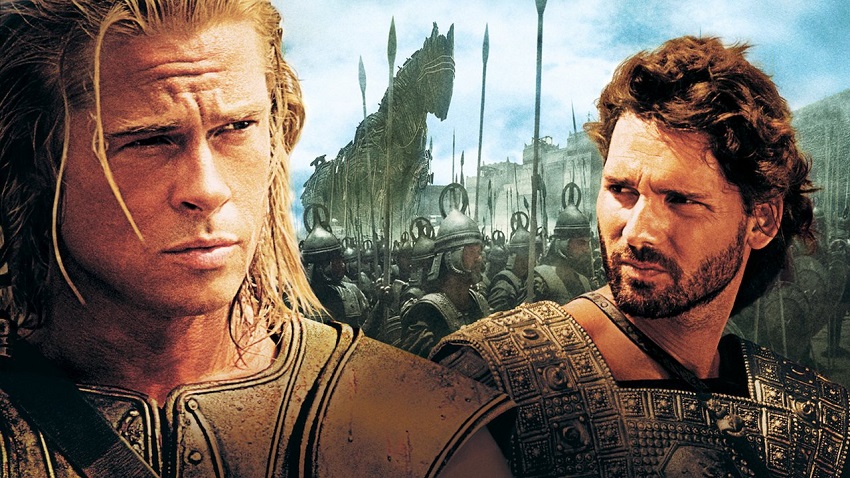 This is an adaptation of Homer’s epics, it tells the story of how the prince of Troy kidnaps Helen, the wife of the king of Sparta; this fact triggers what is known as the Trojan War. In the film, the hero of the Greeks, Achilles, is shown fighting Hector, the son of the King of Troy. Available on Google Play and Claro Video.

This 1956 film tells of the love story between Helen and Paris of Troy, the romance that triggers the Trojan War and a million deaths of both Greeks and Trojans. Despite lasting more than two hours, this film has received good reviews and is worth watching.

Tells the story of Ulysses, the king of Ithaca, and how thanks to his idea of ​​setting a trap for the Trojans, by means of a horse, however, the defeat of the Trojans enrages Poseidon, the God from the sea, who will make life impossible for Ulises so that he cannot return to his beloved.

Clash of the TITANS, action/adventure: 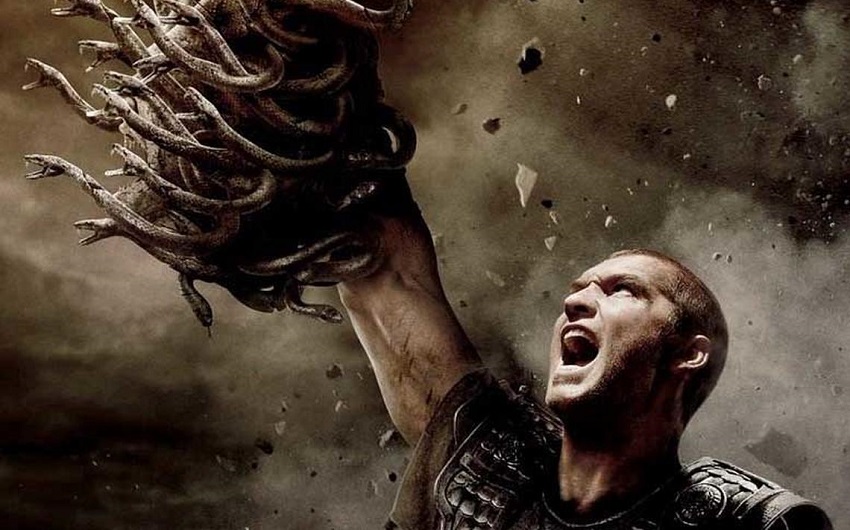 This film was released in 2010 and is an adaptation of Clash of the Titans from 1982. The production tells how Perseus, discovers that he is a demigod, when he learns of his celestial roots goes in search of Hades, in order to get revenge on him and his underworld minions. While conducting this quest, Perseus will have to face enemies, such as Medusa, and pass different tests to reach Hades.

This Disney movie is narrated by the muses, goddesses of the arts, the production is full of action, romance, and humor. The plot centers on how the God Hades steals the son of his brother Zeus, in order to make him mortal and kill him; However, Hercules retains incredible strength, many called him a phenomenon, but with the help of his trainer Philoctetes he will be able to defeat and end Hades’s plans so that everyone knows him as a true hero.

Oedipus is a child abandoned by his parents in order to die since an oracle predicted that he would kill his father Laius, however, the child is adopted by the king of Corinth. As time passes and without having met his real parents, he kills Laius and marries the king’s widow, fulfilling the letter the prophecy predicted by the oracle.