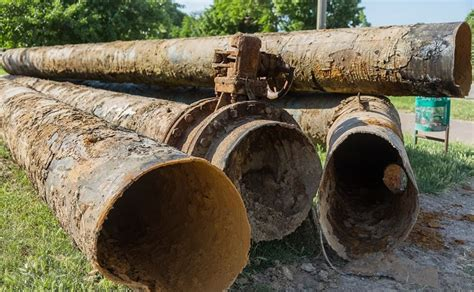 When you think of the issue of material corrosion, you probably wouldn’t think about its impact on the economies of the world. You might be shocked to learn that globally corrosion costs $2.5 trillion and this amounts to almost 4% of global GDP. Metal corrosion, in particular, is a major concern for the economies of every country. 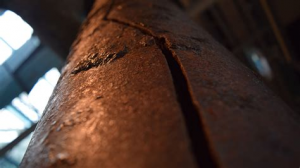 This explains why governments across the world have been highly focused on corrosion control and prevention initiatives. When you consider the cost of not having a corrosion control policy, industries could be facing issues such as outages, production loss and even accidents as a result of corroded equipment.

Whilst rust looks unattractive, it can also lead to expensive losses for businesses and many such businesses are losing millions due to poor maintenance and a lack of understanding about corrosion control and protection.

For example, in the U.S, the cost of metal corrosion alone for the Federal Highway Administration equates to $276 billion! Sadly, if an organisation leaves such matters for too long, they could find themselves in a situation where the cost of repair outruns the profit of the business.

The damage done to water pipes as a result of corrosion also results in thousands of leaks, floods and the need for replacement piping systems. Prevention and maintenance could save a huge amount of money, as well as destruction of property.

Therefore, it makes great economical sense to target corrosion before the costs spiral out of control. Trillions are lost each year as a result of not understanding the significance of its impact on infrastructure, from physical buildings to transport networks and utility supplies.

There are also significant sustainability problems in terms of the need to replace corroded infrastructure. It is far kinder to the environment to carry out a programme of prevention in the first place. 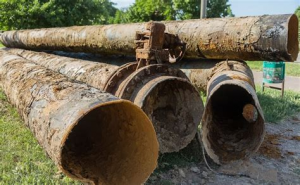 It’s not just utility companies that need to worry about corrosion either. Consider the defence forces of any nation, including planes, ships, tanks and infrastructure. All these things also need to be kept in good condition as the cost of letting corrosion set in does indeed run into the billions.

Ways to solve these issues include adopting corrosion management systems and understanding the specific corrosion that is effecting a particular industry or organisation. In fact, corrosion control should become an integral part of business strategy. Ensuring materials have been treated properly is paramount. For information regarding Surface Treatments, for example, visit Poeton.co.uk

The benefits of corrosion control can be seen today in the automobile industry. Years ago, corrosion was a major problem for vehicles and it was common to see a lot of rust on cars, buses and trains. This drastically reduced the life of vehicles and was costing the automobile industry huge amounts annually.  During the 1970s, greater focus was put onto corrosion prevention, including the use of improved methods of applying paints and coatings and adopting more effective corrosion-resistant materials in production.