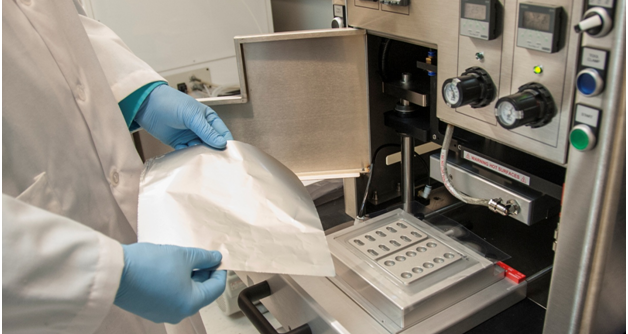 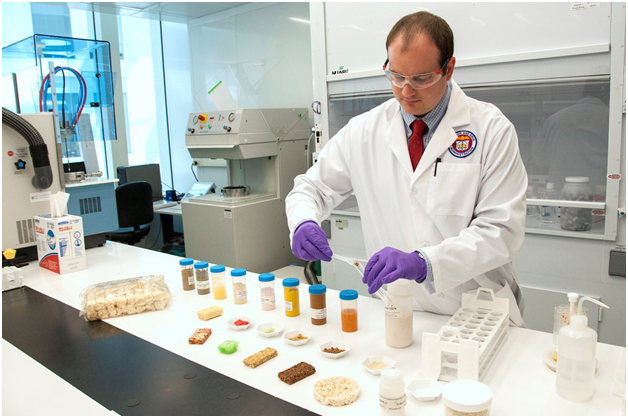 In the EU, according to Science Business legislation under Paediatric Regulation which came into force ten years ago has meant that 260 medicines have been approved for use in paediatrics.

This advance occurred because it was felt that children should have access to drugs that have been researched and developed specifically for them rather than relying on products for adults. Many of these drugs were only available in forms and dosages unsuitable for children and had to be adapted by using only part of a preparation or by crushing a tablet. 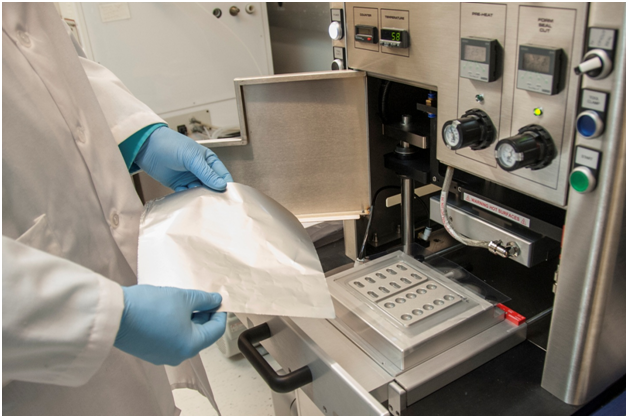 Bridging studies are undertaken by organisations such as http://www.richmondpharmacology.com/specialist-services/bridging-studies in order to produce information regarding the safety, dosage, efficacy and dose regimen of drugs that can be extrapolated to a different region.

In the US, the FDA is trying to address this problem by issuing awards that will encourage more clinical trials to be undertaken. As many as 42 percent of US clinical trials carried out under the 2002 BPCA (Best Pharmaceuticals for Children Act) failed but it remains unclear whether the failures occurred due to flaws in the trial designs or because the drugs are simply not effective in children.

The FDA’s new awards are designed to facilitate paediatric clinical trials. $1 million will be awarded to the IACT for Children (Institute for Advanced Clinical Trials for Children) and $1 million to Duke University for the new trials this year.

The goals set down include development of standardised innovative trial designs so that data from different sources can be used and standardisation of information from sources such as natural history studies, clinical trials, electronic health records and registers. Metabolic pathway maturation should also be understood so that modelling and simulation can be used to optimise dosing for children.

It is hoped that through the FDA grants, more medical products will be approved for effective and safe use in children.