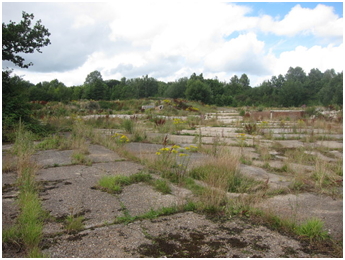 The government’s housing white paper has been released in an attempt to tackle the housing problem in the UK. Too few houses have been built in England over the last 30 years and the answer to the housing shortage requires the cooperation of local authorities and the regeneration of sizable public sector estates. 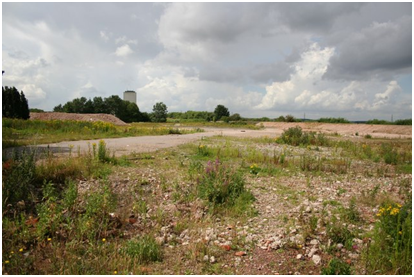 The Campaign to Protect Rural England (CPRE) surveyed 53 English councils as part of a brownfield register pilot scheme. It reported back in November 2016 and revealed that there was capacity for more than 270,000 homes on previously-developed land, which could be a financially attractive option for councils. The government’s One Public Estate programme now includes three-quarters of English councils and plans to release thousands of acres of public sector land for home building, which would cut council running costs by £98m.

According to the government, there is a need for both local authorities and housing developers to ‘get real’ about the enormity of the housing problem facing the country and to start tackling it with effective policies.

The advantages of using ‘oven-ready’ land

A piece of land is termed ‘oven-ready’ when it has already been packaged and pre-prepared for development. This is highly attractive to developers, as construction work can start quickly and the homes can be sold rapidly, providing a swift return on investment. Land that is ‘oven-ready’ has been cleared of contamination and outline planning permission for housing development has already been granted. There are clear advantages for councils: the value of land assets can be maximised and homes provided for the local community.

The challenges to local authorities

This scheme requires local authorities to carefully assess the extent of the land assets they possess and investigate the potential liabilities they face in owning the land packages. Councils need to identify the most suitable parcels of land for development, which can be achieved with a detailed site investigation. Land identified as suitable for residential development can be appropriately surveyed, cleared and prepared using land remediation services such as http://www.ashremediation.co.uk/ to carry out remedial work.

Many councils have found that sites previously considered too expensive or too difficult to develop can be put forward as suitable development locations. The remediation of land is often not extensive or expensive; therefore, preparing land as ‘oven-ready’ is a highly useful strategy.