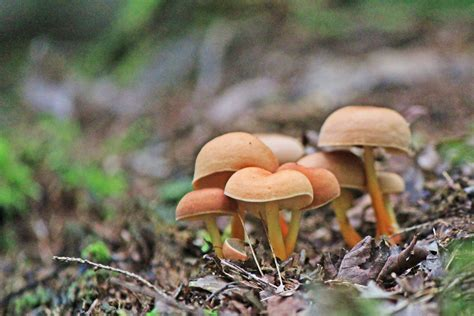 You might think that the most hazardous foods on the planet are weird and wonderful and a million miles away from your fridge. However, dangerous foods could be a lot closer to your plate than you realise. Whether they are unhygienic if not cooked properly or even poisonous – here are some of the most dangerous foods in the world:

Fruit seeds – If you chew on some fruit pits for too long and even swallow some, you might be alarmed to learn that they contain hydrogen cyanide, a known poison. The same goes for fruit like apricots, plums and peaches too. However, it would take quite a lot to make you ill and even hundreds to kill you so it’s not very likely!

Puffer Fish – This variety of fish is actually banned in the U.S as it is one of the most poisonous things to consume on earth. It has to be cooked exactly right or it will be 1200 times more deadly than cyanide! Now, that’s seafood you’d probably rather leave well alone. 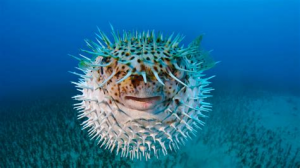 Hot Dogs – It’s not necessarily the suspicious cheap meat you might find inside one of these popular fast food snacks but the choking hazard that a piece of hot dog sausage can pose. Hot dogs are the top cause of choking in children under the age of three.

Shellfish – Shellfish are a leading cause of foodborne illness as they absorb bacteria from the sea. Raw or undercooked shellfish could be harbouring dangerous bacteria and microbes so must always be cooked correctly. Shellfish is also the cause of one of the most deadly allergies known to man, so you might want to choose a different menu option to be on the safe side!

Kidney Beans – Eaten raw can prove to be highly hazardous. They contain a toxin called phytohaemagglutinin of which only a handful could bring on headaches and vomiting. Thankfully, you can still enjoy them in a chilli as long as they are cooked thoroughly. For more information from Food Safety Consultants, visit https://mqmconsulting.co.uk/

Unpasteurised Cheese – This includes cheese like Camembert as it contains raw milk which can harbour all kinds of bacteria and nasty pathogens. Many foodborne illnesses can occur as a result and is why raw milk products are banned in some countries, especially imported raw milk cheeses.

Wild Mushrooms – Be very careful about foraging unless you know exactly what you’re picking. Some may look innocent but can be deadly, including the Death Cap mushroom. If you eat a lot, you could die but a small amount will still result in nausea, pain and vomiting. 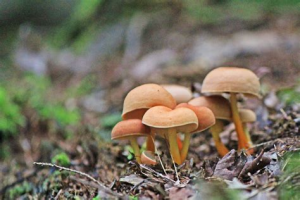 Ackee Fruit – Enjoyed extensively in Jamaica, this is one fruit that can cause problems if eaten when not totally ripe. If prepared and eaten too soon, the toxins in the fruit can cause serious vomiting and even death.

Cassava – This is popular in parts of Africa and South America but it must be cooked thoroughly. When consumed in raw form, enzymes in the tuber can convert into dangerous cyanide!