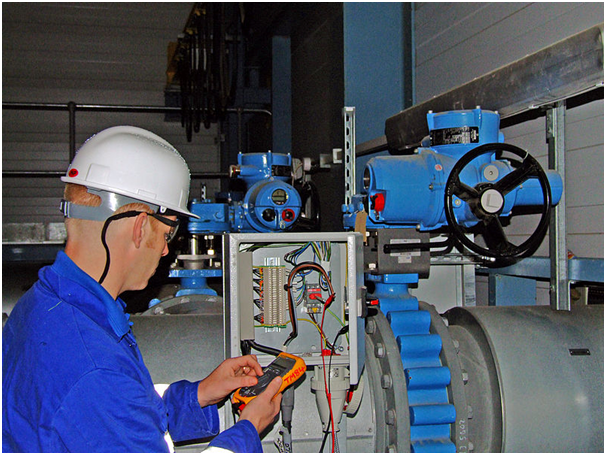 Control components can be used for starting, switching, monitoring and detecting, among many other functions.

A light switch is the manual control component that most of us come into contact with daily, but there are other manual controls that perform the same simple act – the power button on a laptop, for example.

Manual control of simple operations is still the norm, but automation using a combination of manual and automatic controls allows circuits to be turned on and off without the need for human input. 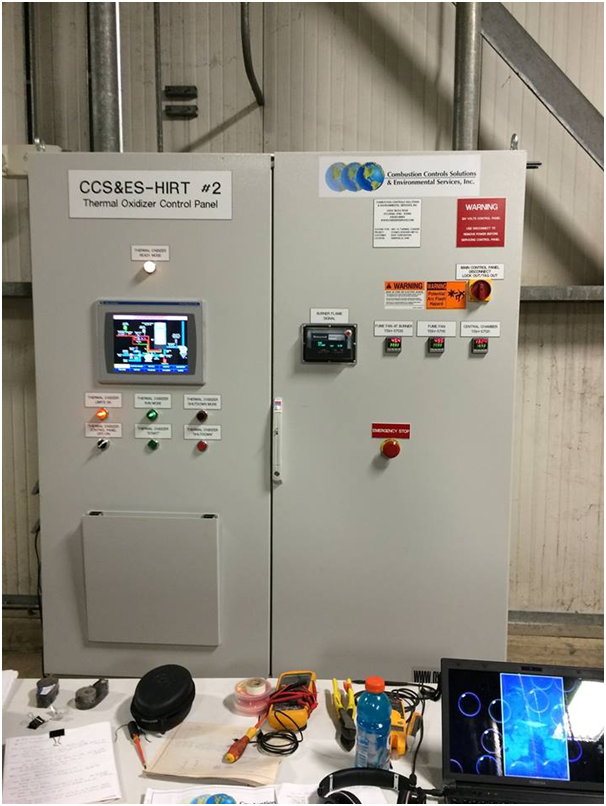 From indicator lights to advanced system monitors, electrical control components such as those available from http://www.osmelectrical.com/ are used in circuits and will interact depending on the way the circuit is wired. The way that components are wired together is often referred to as ‘hard-wired logic’.

In most circuits, more than one control component will be needed and these can be connected in series or parallel depending on the logic required. These components are then wired to a control system such as a programmable logic controller.

The simplest type of switch, a control relay turns an object on and off by completing or breaking a circuit using basic electromagnetic principles. A timing relay uses some form of built in timer to control when an action happens, whether that’s a simple on or off state or a repeat cycle.

The next step is to use a programmable logic controller (PLC), composed of a package of control components which can be programmed to perform a number of commands without user intervention. A PLC offers flexibility and can be easier to programme than using an array of different components, but requires a particular programming skill set to be used effectively. The interaction of the components is therefore dependent not only on the wiring but also on the way the elements are programmed.

Once you master the basics of using control components, you’ll be able to control the sequence of events that defines exactly how a control panel functions and be able to move onto more complex tasks.