Did you know there was an International Bowling Museum and Hall of Fame? If you love a spot of weekend bowling for fun or even if you’re a seasoned team player – bowling is and has been immensely popular for much longer than we could imagine. There is evidence that the ancient Egyptians enjoyed the odd game as well! Here, we take a look at the history of one of the most loved games in the world.

Back in the 1930s, a British anthropologist found items in the grave of an Egyptian child that appeared to be early forms of the game of bowling. If this was the case then bowling dates back as far as around 3200 BC. Some believe bowling was created in Germany in around 300 AD and there is certainly evidence of it being played in England by the mid-14th century. It was chronicled that Henry VIII had a soft spot for the game too. For custom-made Bowling Balls, visit Petes pro shop bowling balls supplier 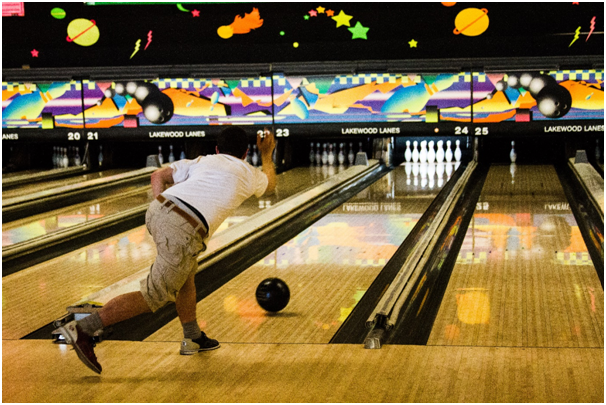 It seems clear that bowling in its modern form has evolved from many different versions played all over the globe. There are versions of the game played in Scotland and ninepins variations seen in France and Italy. During the settling of the United States, many people from Europe would have brought their own versions and traditions of ninepins along with them. Bowling saw a turbulent time in America and was outlawed in 1841 in Connecticut, as a result of the gambling that had become associated with the sport.

By the 1880s, bowling was seen all over the United States but there were no set regulations and factors like ball weight, varied between regions. In 1895 however, representatives from the different regions formed the American Bowling Congress from which came standard regulations and the birth of national competition. This first organisation was strictly men only and women formed their own Women’s International Bowling Congress in 1917.

In 1905, the first rubber ball was produced and was called the ‘Evertrue’. Until then, balls had been made from an extremely hard wood. With more effective balls, better organisation and standardized rules, bowling went from strength to strength. By the early 1950s, technological advances led to automatic pinspotters being used for the first time, saving the need for ‘pinboys’.

Bowling began to appear on television during the 1960s and millions of Americans grew interested in watching and playing the sport. Currently, bowling alleys are visited by over 95 million people in more than 90 nations across the globe. There are top global competitions and professional bowlers are considered to be sportsmen and women of extreme talent.

Many see the heyday of the sport as back in the 1950s but bowling has evolved since then and is still incredibly popular today. New innovations in the sport include lunar bowling, glow in the dark bowling and laser bowling to name just a few. These fun twists make the game more attractive to the younger generation and indeed bowling is one of the only sports that can be jazzed up in this way.