3D Eco in pregnancy: the cases in which it is really useful to do it, putting itself in the hands of expert specialized personnel. To be avoided if the end is only fun

Until a few years ago the 3D Eco in pregnancy was the exclusive prerogative of the largest hospitals, university clinics, and the most equipped private clinics. Today, three-dimensional ultrasound technology has spread and almost all prenatal diagnostic centers are equipped with 3D ultrasound. In the right hands, that is, used by an experienced and qualified operator, it is a useful tool for studying in-depth some anomalies already diagnosed with traditional two-dimensional ultrasound. Gynecologists are critical, however, about the playful use of this instrument, offered to future mothers without specific medical indications, to satisfy in advance their curiosity about the appearance of the unborn child.

Images processed by the computer

The three-dimensional ultrasound device works in a similar way to that for traditional 2D echoes: a probe resting on the woman’s abdomen emits ultrasounds, which are partly absorbed and partly reflected by the child’s different tissues. The reflected component is picked up by a sensor on the probe itself and recorded by the device. Analyzing the ultrasounds reflected by the baby’s little body, the apparatus constructs an image, just as the human brain constructs the images of what surrounds us by analyzing the light that is reflected by the objects and captured by our eyes. 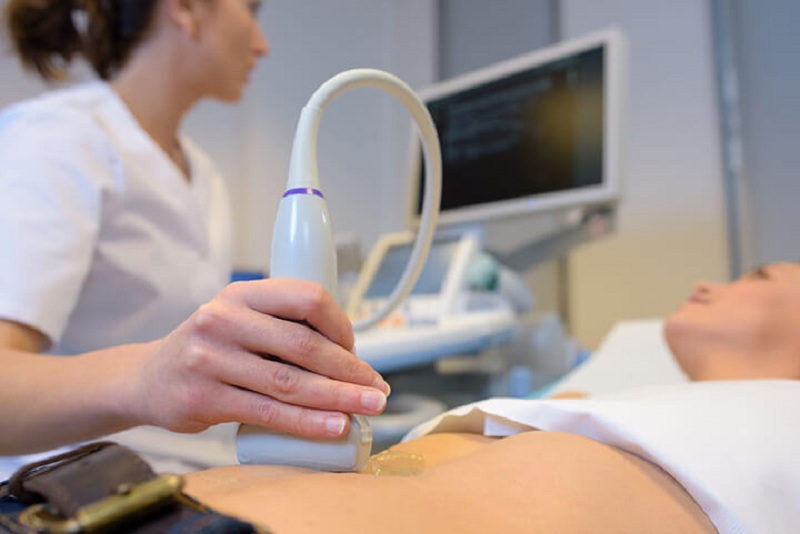 The difference between a 3D and a 2D echograph lies in the fact that the first capture images of the child on three floors, perpendicular to the three dimensions of the space. A computer combines them and shows the representation of a three-dimensional image on the screen. If we add to this effect the movement, that is the temporal dimension, we have a three-dimensional video, which takes the name of 4D ultrasound. The effect is spectacular: the images are of an unprecedented sharpness, comparable to a photograph of the baby that will be born. From the medical point of view, so much precision and sharpness allow you to observe in-depth details of the morphology of the fetus, organs, and structures, to clarify suspicious diagnoses. It is a powerful tool, but what makes the difference is the skill of those who use it. It takes competence, experience, and good dexterity to obtain reliable results. Today many public and private clinics have the necessary technology to perform this type of examination. It is important to contact a structure that has operators with a good preparation. The treating gynecologist will be able to give the future mother indications to make the best choice.

You May Also Read: The natural alternate of painkillers

But what is the use of three-dimensional ultrasound? It is a higher level examination, which is prescribed by the gynecologist in the presence of a diagnosis of suspected malformation formulated with a traditional two-dimensional ultrasound, in order to deepen the diagnosis and clarify the extent of the defect. 3D echo is particularly useful for studying the brain, the central nervous system, and the vertebral column, for example in cases of spina bifida or labiopalatoschisi. Careful observation of fetal features may allow the identification of the characteristic signs of some chromosomal syndromes. For this purpose, 3D echo is sometimes prescribed in pairs of high-risk carriers, who have a family history for this kind of defects. 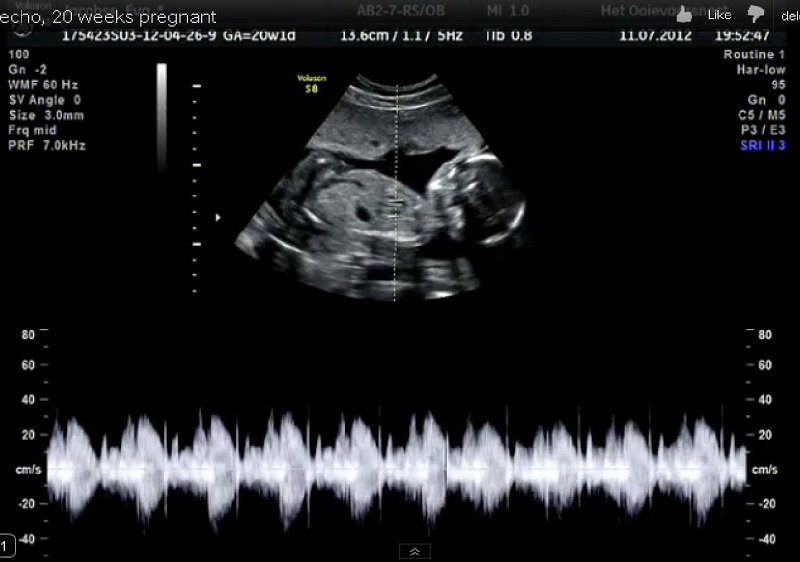 The three-dimensional ultrasound is of no use, however, as a screening test. It does not allow to diagnose a greater percentage of malformations. It is only more expensive and therefore it is useless and inappropriate to use it as a first level exam in low-risk pregnancies.

But it’s not a game

In recent years, hand in hand with the spread of three-dimensional ultrasound for diagnostic purposes, in Europe have opened numerous companies that offer this kind of examination for recreational purposes, to future mothers wishing to know their baby in advance and show friends and relatives pictures and videos of the little one. It is a phenomenon that is enjoying great success abroad, for the moment, we still hear little about it.

In general, gynecologists do not look favorably at the recreational use of this technology. Not because it involves risks for the woman or the unborn child. It is widely demonstrated that ultrasound is harmless, even if the studies carried out on the safety of ultrasound consider the expected exposure times for a normal diagnostic examination and not those, much longer, necessary to capture beautiful images.

The real problem is another and is psychological in nature. An ultrasound done for non-diagnostic purposes could generate false security in the future mother and push her to neglect the really useful exams. Or, on the contrary, in the presence of an apparent anomaly, it could generate unjustified alarms. The risk is greater if the ultrasound is an operator without medical preparation. Diagnostics is not a game.

Check This Out: Exercise Routine to Improve Sexual Relations

At the current state of our knowledge, we can say that ultrasound examinations are harmless to the fetus in the times and in the ways in which they are carried out for diagnostic purposes. Ultrasonography is a non-invasive diagnostic technique that does not resort to ionizing radiation, such as x-rays on radiographs, but on ultrasounds, i.e. mechanical waves. The intensity of the ultrasounds emitted by 3D and 4D devices is the same as those of 2D and the average duration of a second level examination performed by an expert operator does not differ much from the duration of a normal two-dimensional morphological ultrasound.