Home  /  Reviews  /  Whatever happened to Mordor after the War?
Linda Blair April 02, 2020 Reviews Leave a Comment 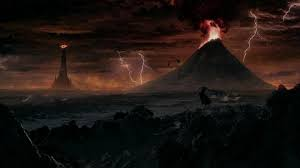 After everyone sheds a tear as Frodo, Gandalf, Elrond and Galadriel all leave Middle Earth for the blessed realm on the docks at Mithlond at the end of the Lord of the Rings no one ever seems to consider how to clean up the mess they left in Middle Earth after it. For example the land of Mordor didn’t just disappear when they departed. In fact it was in a considerably poor state and the oppressed people,  now suddenly freed, who lived there could have used the help of some magical beings so you would have thought. 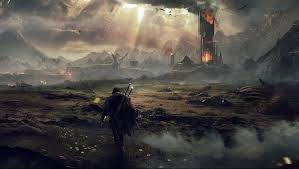 It’s fair to say that a country with an active volcano covering out the sun 24/7 and an evil incarnate Dark Lord with an extreme distaste for trees and anything green is going to have considerable problems recovering from the environmental damage. They would be well advised to give a Land Remediation Services a call to have a look at the place.

New King Aragorn, keen to avoid further conflict, gave the land to the people living there with peace  and trade treaties but that seems to be about it. It’s thought that it was a dried out seabed, little more than a black desert created by Sauron’s old Boss Morgorth, with no chance of supporting vegetation so they had their work cut out.