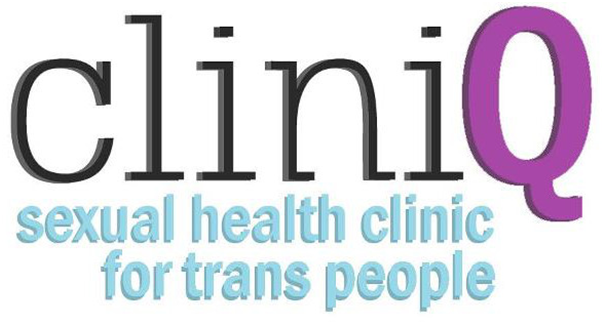 Around 600 people every week are turned away from London’s sexual health clinics because they are over-subscribed. 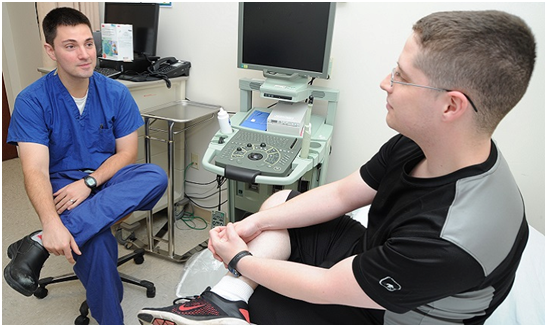 There is a reported shortfall of services in the city, putting Londoners at increased risk of STIs such as chlamydia, syphilis and gonorrhoea, as well as unwanted pregnancies.

A number of London clinics have closed, with areas such as Lambeth and Southwark seeing half their clinics shut. With the highest rate of STI diagnoses in England, London has a 79 per cent higher rate than any other region.

Over 11,000 people were dismissed from three GSTT clinics between April and September in 2017, despite expanded opening hours. Remaining clinics across the city are trying to cope with the demand.

The problem has arisen from public funding cutbacks at local councils, as they are responsible for sexual health service facilities.

At the Dean Street Express in London’s Soho, they are currently hugely over-subscribed and as many as 1,500 people try to book the 300 available slots each day.

At Burrell Street, 9,000 people have been turned away in six months. Patients complain of waiting weeks for appointments and being turned away despite reporting symptoms.

The Rising Number of STI Diagnoses

Recent statistics show that the number of STIs diagnosed at GSTT centres has doubled since April 2017.

The rise of more open-minded attitudes to sex as well as the introduction of dating apps has contributed to the high number of STI cases.

Experts are worried that people who have been turned away from sexual health services will not complain due to perceiving it as embarrassing. Not every trust keeps a record of the number of patients turned away, so the full scale of the issue is unknown.

This is where online services and London home STI kits such as those from https://www.bexleysexualhealth.org/chlamydia_screening/ can cater to the growing demand for sexual health services.

Health professionals are now planning to shift the focus of sexual health services to online services and postal testing rather than face-to-face consultations.

However, the rollout of London e-services has been delayed by many months. The target for this service was January 2018, but it is now not expected to be in place until early summer across London’s 27 boroughs.