All around the world, the green three leaves of the shamrock is celebrated as the symbol of Ireland. It’s the logo for Irish tourism, flies on their national airline Aer Lingus, worn proudly by their rugby, football, and hurling teams, and is worn for luck by many children of Eire wherever they have settled. 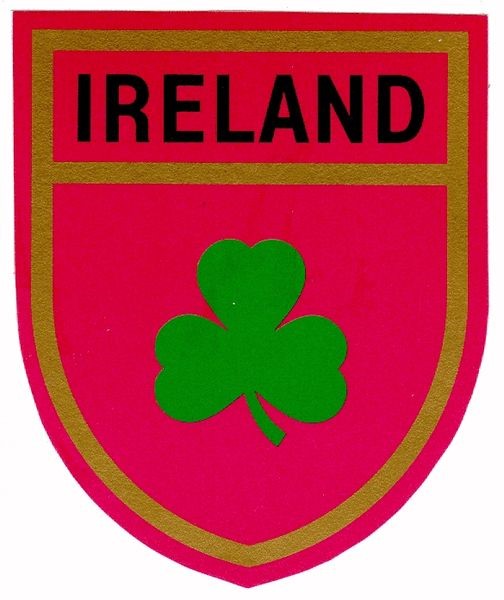 But how did this plucky little plant become the symbol of Ireland?

Way back in 1726, a botanist and cleric called Caleb Threlkeld called the shamrock Ireland’s national symbol. He wrote that, ‘This plant is worn by the people in their hats upon the 17 day of March yearly, which is called St Patrick’s Day’. Asserting that the shamrock only truly grows on St Patrick’s Day, and is otherwise just young clover, the plant has always been linked to Ireland’s national saint.

The story goes that St Patrick used the shamrock to teach the Celts of Ireland about Christianity. The Irish Celts believed that the number three had magical powers, so St Patrick cleverly pointed out that the shamrock could represent the three persons of God – the Father, the Son, and the Holy Spirit. The shamrock was a symbol of the saint that could be worn and enjoyed by all, no matter their class or wealth. 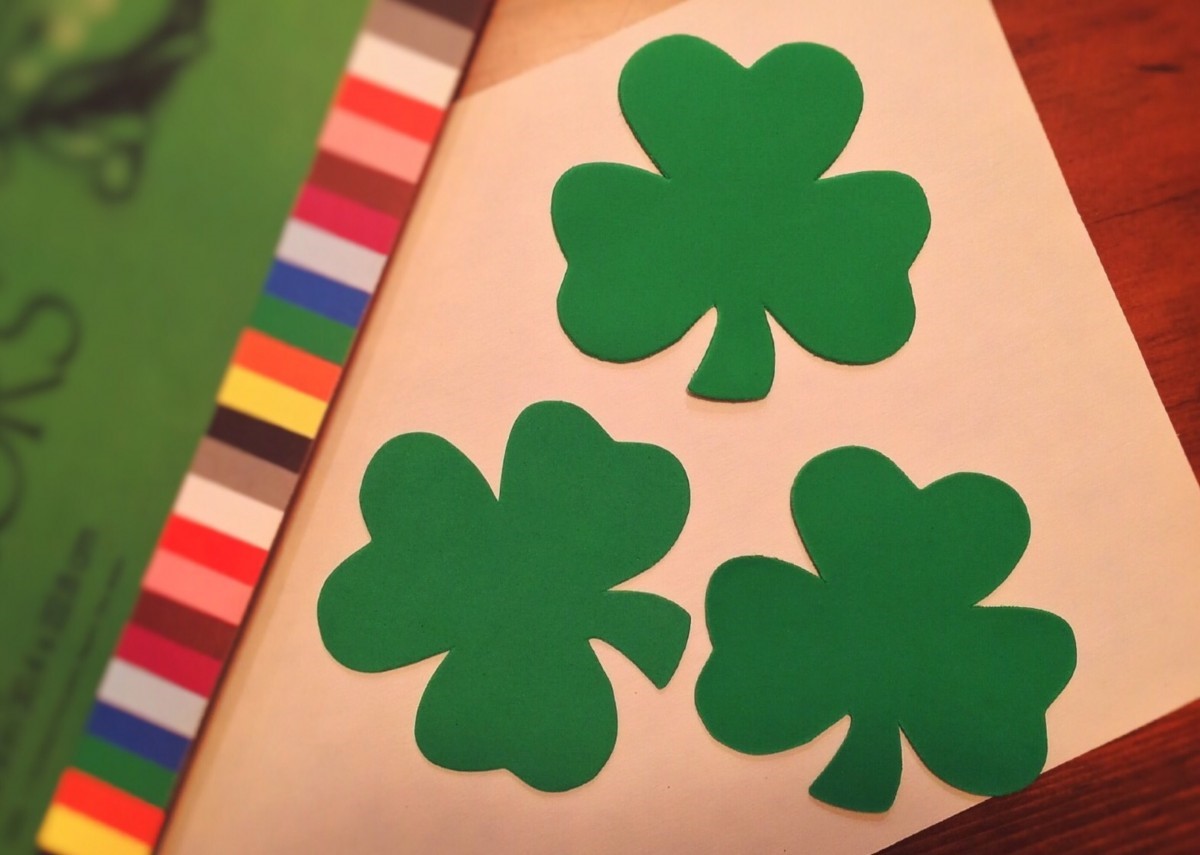 In the 1700s the shamrock duly became the emblem of the Irish Volunteers and was associated with republican, nationalistic views. The shamrock was banned by British governments in the 19th century, cementing the shamrock as a symbol of Irish national identity and pride.

When Irish immigrants came to the US in the wake of the Irish famine, there were no shamrocks growing in the cities of America – no green clovers in New York, Boston, or San Francisco. So the Irish used the colour green and pictures of the shamrock, introducing it to new communities around the world.

what do you buy for St Patricks Day?

The Taoiseach is perfect for St Patricks Day gifts. Many Irish people around the world will be wearing a shamrock in honour of their nation on St Patrick’s Day.

Whether you wear it as a pendant, a bracelet, earrings, pin badge, or on a jaunty hat, you will be joining a proud and longstanding tradition of sporting the shamrock.