Those new to commercial road use have a job on their hands learning all of the different regulations involved in keeping their vehicles compliant with the law in this country and beyond. Regulation ECE104 relates to ensuring that vehicles are adequately visible. Helping to make vehicles more conspicuous on the roads helps to reduce accidents, injuries and fatalities on the roads.

ECE104 is a regulation laid out by the European Commission and as such is legislation which may or may not continue to be upheld in the UK following Brexit. The current situation regarding the UK’s protracted exit from the European Union can make the decisions for businesses whether or not to comply with EU legislation somewhat thorny. However, if your business involves fleet travelling to EU states, it is important that they are compliant with all necessary regulations, including ECE104. 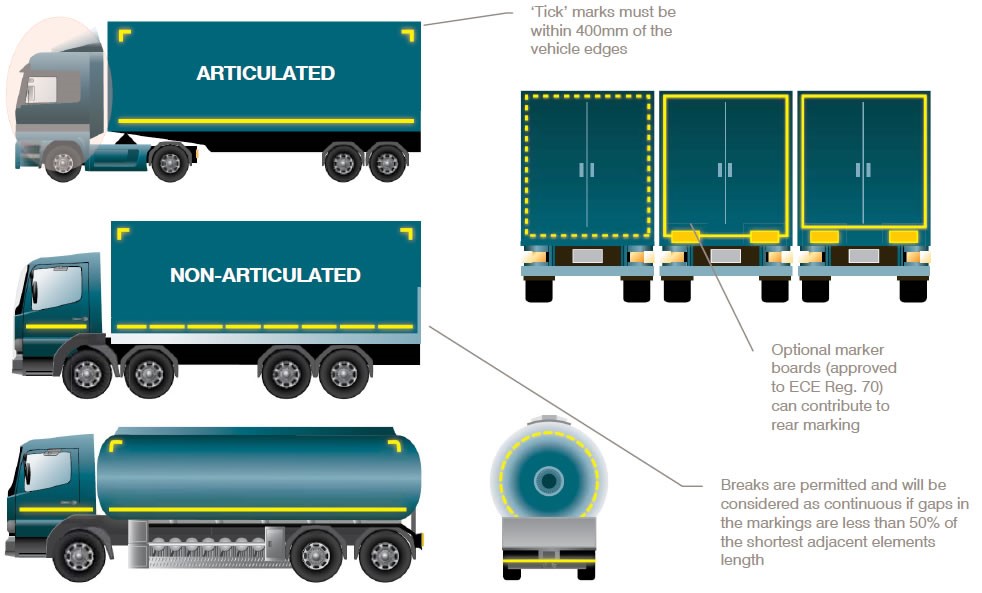 The legislation came into force in July 2011, and requires all heavy goods vehicles registered after this point to have retro-reflective markings outlining both the rear and sides helping to increase visibility. All goods vehicles over 7.5 tonnes and all trailers over 3.5 tonnes fall under the legislation. ECE104 also describes exactly where on the vehicles the markings should be placed.

According to documentation from the UK government, ECE104 gives very clear directives over the width, colour, reflectivity and durability of markings added to a vehicle in order to help make it conspicuous. Regarding the width of marking materials, the legislation states that markings should be 50mm wide, with a 10mm margin. The margin however is only on the large side, so markings need to be between 50 and 60mm, but no less than 50mm wide. 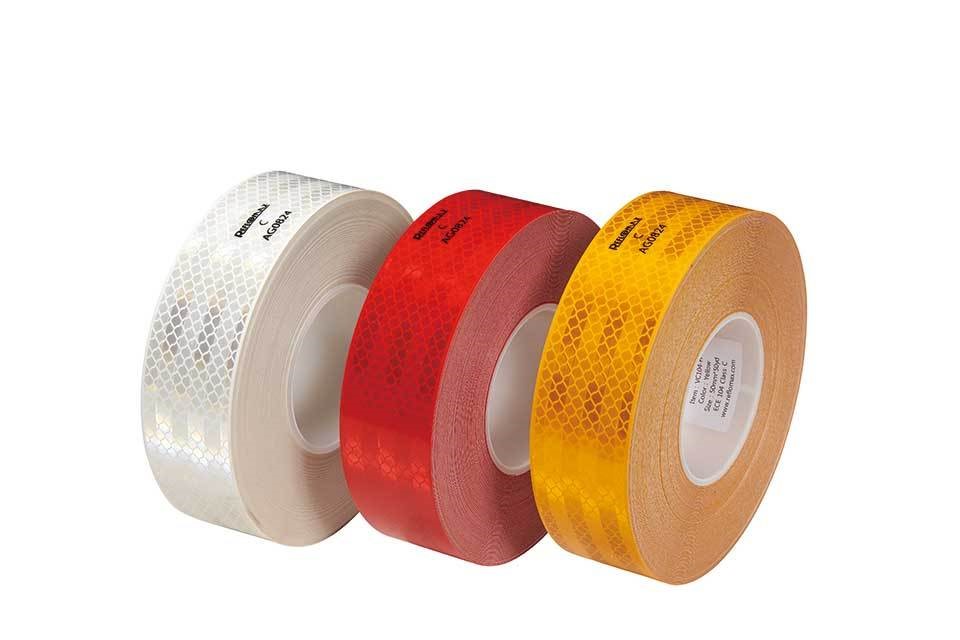 ECE104 compliant markings are available from websites such as https://www.vehiclechevrons.com/. Such websites are also a great place to check out all other markings necessary to keep vehicles compliant, like Chapter 8 chevrons for example.

Ahead of the curve

Prior to ECE104 being made mandatory for heavy goods vehicles, many fleet managers employed such markings on their vehicles, due to the benefits they bring. ECE104’s exacting standards for increasing the conspicuousness of vehicles is credited with preventing accidents and saving lives. Business owners cite the prevention of accidents as a great way of helping to keep vehicles on the road and reduce the time that their fleet requires maintenance.

THE PAYMENTS FORECAST BOOK 2019: 22 forecasts of the global payments industry's most impactful trends - and what's driving them

This is a preview of THE PAYMENTS FORECAST BOOK 2019 research report from Business Insider Intellige [...]

REGTECH REVISITED: How the regtech landscape is evolving to address FIs' ever growing compliance needs

Davos isn't glamorous for everyone. Here's what it's really like to attend the exclusive economic conference that brings billionaires together with business and political leaders from across the globe.

Attending a conference with 119 billionaires on a Swiss ski resort may sound like a glamorous experi [...]

Merrill Lynch is about to launch a new training program for 6,500 client associates - and it shows how the role of full-fledged financial adviser is quickly changing

Amid bull-run, 3 Tesla analysts disagree on how much further the stock has to climb

Tesla reached a $100 billion market capitalization Wednesday, a record for the company.Some analysts [...]