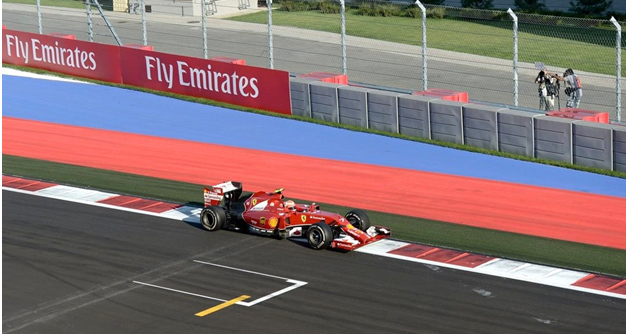 Formula 1 will soon be promoting the exciting new FIA Formula 3 Championship, which will commence in 2019. The decision was confirmed on 9 March at the World Motor Sport Council meeting in Geneva. 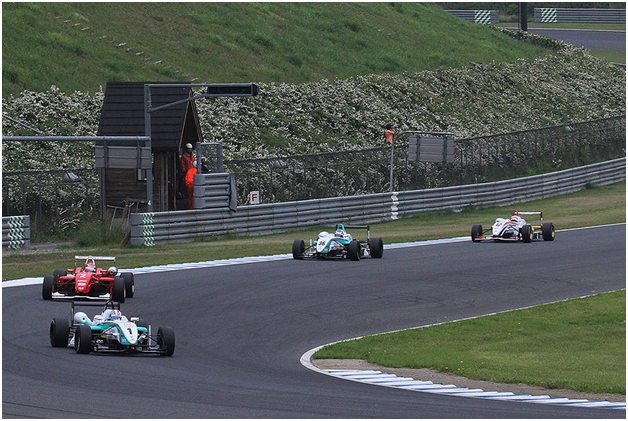 The introduction of the FIA Formula 3 Championship is set to be a great new arrival for both participants and sports fans. It will provide a useful platform for young drivers who are currently working their way up the FIA pyramid. This pyramid now covers the whole spectrum of racing from the entry-level Formula 3 through to Formula 2 and up to the top tier of Formula 1.

New cars for the Formula 3 Championship

The Formula 3 Championship will not only be promoted on the Formula 1 platform but will also feature a brand-new car, complete with a single supplier company that will supply its chassis, engine and tyres. The company will be chosen by the FIA after talks with Formula 1. It is also exciting to check out the new cars on show for Formula 1.

The improvements to the cars in the Formula 3 Championship include greater strength in the chassis and a greater cockpit rim height, which will be at the same standard as the Formula 1 cars. Other improvements include the innovative Halo protection device against front impact and an anti-intrusion panel for the front of the car. 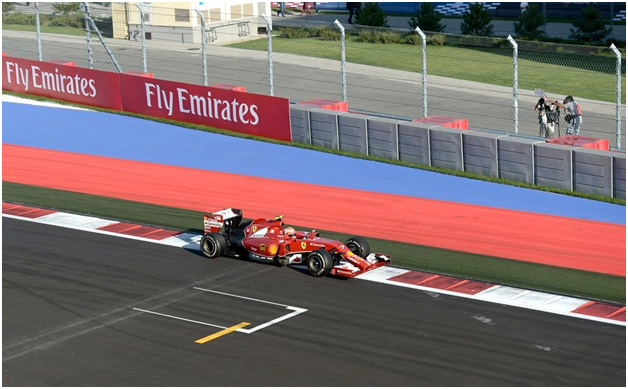 Hospitality to enjoy the races

To make a trip to Formula 1 even more enjoyable, you could take advantage of one of the hospitality options available at the track. For race-goers looking to entertain groups of business contacts or friends, it is possible to enjoy great food, drinks, seating and hospitality at the races using a specialist company; for example, you could hire the Ermanno Palace viewing Suite at the Monaco Grand Prix for an event to remember. This type of luxury hospitality is available from events specialists such as https://edgeglobalevents.com/f1-hospitality/.

The new Formula 3 Championship is expected to comprise nine or ten racing events, with two races in each event. There will be a maximum of 30 cars on the grid in total. By bringing together the top three tiers of FIA, it will be easier for racing fans to follow new drivers and watch as they progress towards Formula 1.