There is nothing left to start the Easter holidays. If you are a lucky person, you will have more than 7 days of vacation; If not, you’ll have to settle for the four days of the bridge. Be that as it may, we bring you a destination that you can visit with either of the two options: Lithuania.

Traveling to the Baltic countries is, even today, almost taboo. People generally do not yet trust that in Lithuania, Estonia or Latvia, stability is established that they want most in some other European countries. For example, Lithuania is said to be the start-up of Europe, since, in its territory, there are numerous – and new – young companies.

As we assume that you will be of those who have few holidays, here is a plan that you can use for your express visit to Lithuania.

It is the capital and where you will find most flights. You have little time to visit the city, so point out the essential: 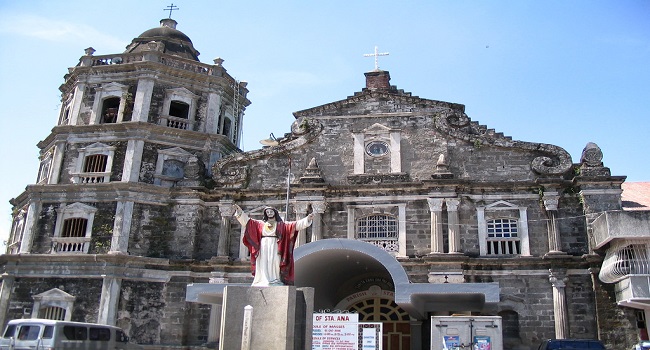 This masterpiece of Gothic architecture is a wonder you must visit. Legend has it that Napoleon himself, during the invasion of Lithuania, was fascinated by this church, and even wanted to take it to Paris. Luckily, he stayed where he is to the delight of all visitors. 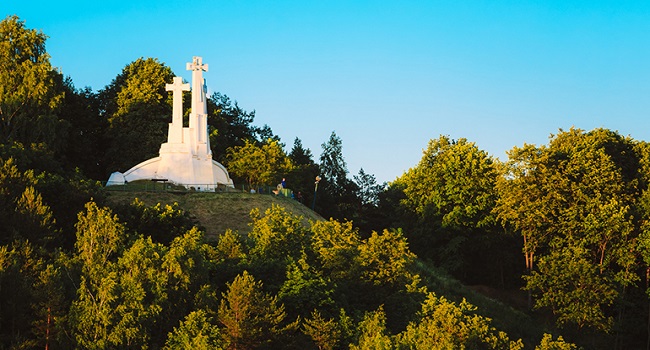 These sculptures, located at the top of Kalyn Park, were placed in the seventeenth century by monks precisely to honor the martyrdom of three other monks in the 14th century. From the top, you have a magnificent view of the whole city.

Palace of the Dukes of Lithuania

Located in the heart of the city, this palace was the flagship of the country during the XV to XVII centuries. However, it was totally destroyed in the nineteenth, so what is now appreciated is an impeccable reconstruction of what was at the time.

The Republic of Uzupis 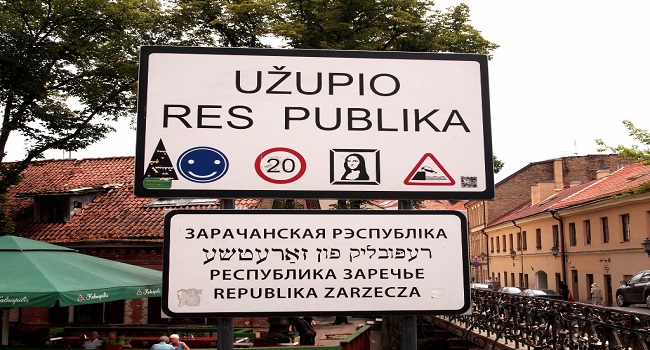 Have you ever seen a neighborhood independent of your city and even country? This is the case of the Užupis Republic, a district of Vilnius that has its hymn, its flag, and even its own army of about 15 people. It is worth seeing even if it is out of curiosity.

Museum of the KGB

Inside was the headquarters of the Russian espionage agency during the USSR; However, it is now the Museum of the Holocaust Victims, which honors the memory of all those killed by the Nazi army during World War II.

Check This Out: 5 Key Recommendations For Your Travels 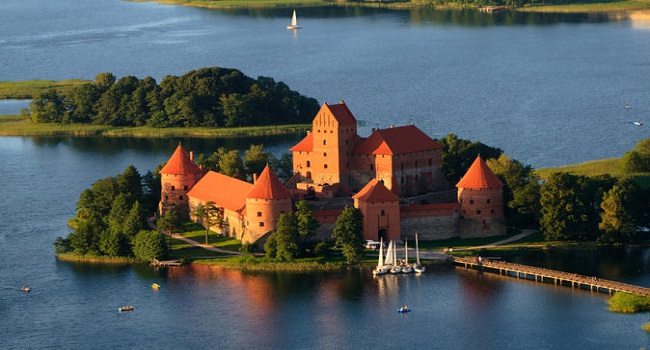 It is worthwhile to rent a car and travel to Trakai. It is not far from Vilnius, only 33 kilometers away, and you can even go by train (lines 869T and 851T) and in half an hour you will have located in one of the most beautiful areas of the country.

This region of Lithuania is full of small islands, and in one of them rises one of the most spectacular castles in Europe: Trakai Castle. Its last reconstruction dates from 1980 since, although historically it was considered like a fortress, in every war that suffered the country, the castle was shattered.

The people of this area of Lithuania take advantage of the area to walk and spend the day. Also to take a dip in the cold waters of Lake Galva, since the nearest coast is 300 kilometers. 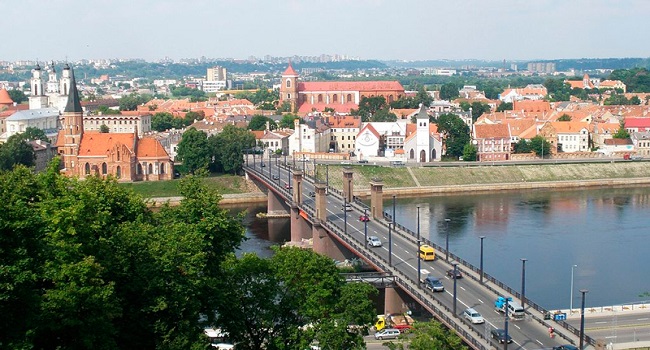 The second largest city in Lithuania is also worth a visit. If you have your center of operations in Vilnius, both cities are well connected by public transport, and it will only take 1h: 30m to travel from one city to another.

In Kaunas you will be able to find a spectacular old town, but not only that. Point out these places that you have to visit yes or yes: Monastery of Pažaislis, on the outskirts but beautiful; The National Art Museum Mikalojus Konstantinas Čiurlionis; Church of San Miguel Arcángel, catholic; And if you have time, and as a curiosity, the Museum of the history of Lithuanian medicine and pharmacy.

You May See Also: Geneva, a trip on the shores of Lake Geneva 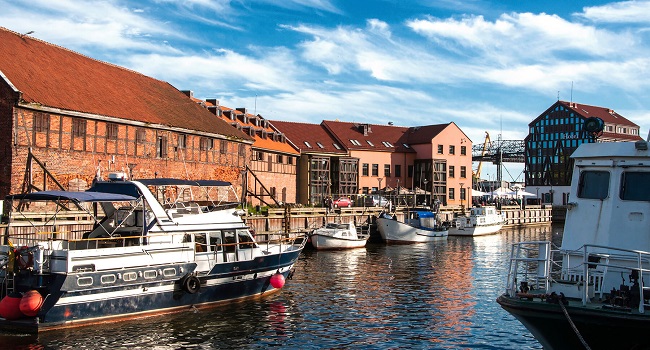 Last day of travel. We recommend you, in this case, travel from Kaunas to Klaipeda at night, to take advantage of the last hours in the country.

We are in the westernmost part of Lithuania, and in the only seaport to the Baltic. In Klaipeda, it stands out, above all, its geology, with an incredible isthmus of land (Isthmus of Curlandia) that separates the land and the sea. You cannot miss visiting Klaipeda Castle, the dolphinarium, the old town or if you like, the couple of casinos that are there.

THE MONETIZATION OF OPEN BANKING: How legacy institutions can use open banking to develop new revenue streams, reach more customers, and avoid losing out to neobanks and fintechs

This is a preview of The Monetization of Open Banking research report from Business Insider Intellig [...]

THE PAYMENTS ECOSYSTEM: The biggest shifts and trends driving short- and long-term growth and shaping the future of the industry

This is a preview of The Payments Ecosystem research report from Business Insider Intelligence.Purch [...]

Pete Buttigieg has a net worth of around $100,000, the smallest of the presidential candidates. Here's what we know about how the former mayor made his money.

I've owned 3 houses, and there are 5 things I wish I could tell every first-time home buyer

Justin Lambert/Getty ImagesThe author is not pictured.Owning your own home gives you many freedoms, [...]