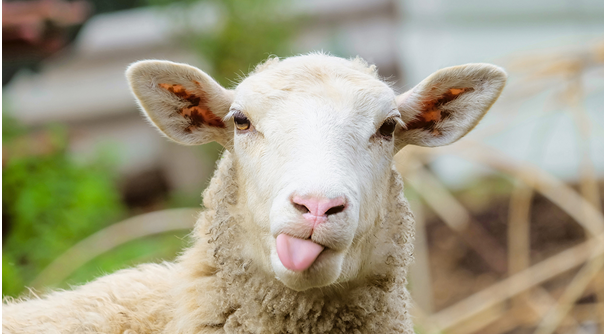 You might not give much thought to sheep, probably only when you’re wearing wool or driving past them in their fields. Lambs are very cute, yes, with their furry little faces, super soft fleece and sweet bleats. However, there is a secret life of sheep and they harbour some fascinating facts! Here are some unusual things you might not know about sheep:

There was an infamous sheep from New Zealand back in 2004 who hid in a cave for six years to avoid being sheared. When he was finally caught and given his overdue haircut, there was enough wool to make 20 men’s suits! In neighbouring Australia, one sheep called Chris provided a whopping 89 pounds of wool! Wild sheep will shed naturally but domestic breeds will have wool that just keeps on growing. Just one pound of wool can make 10 miles of yarn. 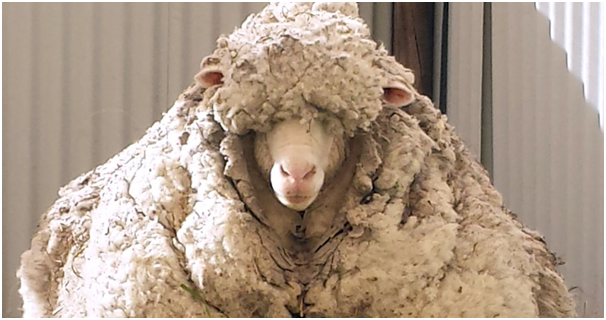 Unusually, sheep have rectangular pupils which provides them with incredible peripheral vision. This is crucial when you’re prey to numerous other animals and need strong surround vision for protection. Their field of vision is 270 to 320 degrees whereas an average human only has 155 degrees. At least that would have aided the shepherd in his task of keeping an entire flock safe from harm. If you fancy a bit of rural, vintage farming equipment to create a focal point in your garden, why not consider Shepherd Huts from https://www.cotswoldshepherdshuts.co.uk/

It’s not true that sheep will eat anything that grows. They are actually very selective eaters and far prefer grass blades and leaves over stems. The pronounced groove in their upper lip helps them to get closer to the ground which gives them access to the choicest bits they seek. This is a significant advantage for sheep who can get far lower than other ruminants. 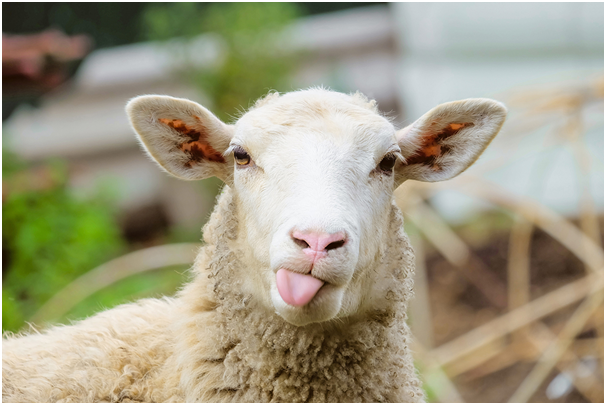 Those who are overweight, heavily pregnant or carrying around a big load of heavy fleece struggle greatly in getting themselves up if they somehow fall and land on their backs. Such sheep are known as cast sheep. If you ever see a sheep in this predicament, they are likely very stressed and scared. Find a farmer and help to roll them back over.

U.S Presidents love their sheep! Presidents who enjoyed raising sheep include George Washington, James Madison and Thomas Jefferson. At the swearing in ceremony of James Madison, he wore a coat made from wool from his own sheep. A flock of sheep lived on the grass of the White House during World War One to keep the grass neat and trimmed as a cost-cutting exercise to support the war effort.