Today I will discuss the crisis of reputation that Facebook is experiencing due to the misuse of the information of its users in electoral campaigns. What I intend with this review to invite people working in political marketing to avoid their use and to know them to be able to counteract them and this work was done by Cambridge Analytica.

1. What is Cambridge Analytica?

Cambridge Analytica is an organization based in the United Kingdom that is dedicated to data analysis. This company helps political campaigns reach potential voters online. The firm builds voter profiles combining data from multiple online and offline sources. Then, the company uses statistical analysis programs to predict the behavior of voters, which could then be influenced by highly targeted ads aimed at them.

Cambridge Analytica claims to have information on more than 230 million US voters, which are almost all of the people of voting age in the United States (there are approximately 250 million).

As shown in the following figure, your unique value proposition is:

“The data drives what we do. Cambridge Analytica uses the data to change the behavior of the audience “

An investigation conducted by The New York Times and The Observer showed that in 2014 the company created a database with supposed academic objectives and then used it without permission to create electoral strategies during the midterm elections in the United States. For many analysts, this is one of the biggest information thefts in Facebook’s history.

For this reason, in recent days Facebook has suspended the account of an electoral consultancy Cambridge Analytica, founded in the United States and with a British parent company since it obtained and manipulated irregularly information of 50 million users of Facebook in the United States.

Cambridge Analytica obtained this data through a psychologist from the University of Cambridge, Aleksandr Kogan, who obtained permission from Facebook to request data from its users with an application. Kogan managed to get more than 270,000 people to participate in his study with his Facebook profiles, which allowed him to store the data as identities, locations and tastes not only of the participants but also of their friends, which allowed him to reach more than 50 million of users.

Check This Out: Preparing for Disaster – Can you Survive a Nuclear War?

3. What did Cambridge Analytica do with the information it captured?

Cambridge Analytica achieved a system capable of classifying a user into several voting profiles: those who are interested in the economy, those who have never voted for a party, the unemployed displeased with the system, and so on. Kogan designed a specific content plan for each profile, which became fuel to meet its objectives. 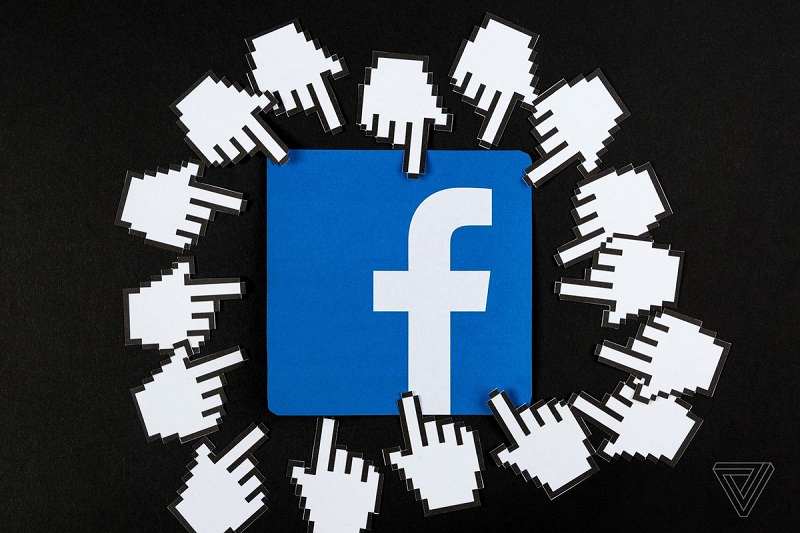 Cambridge Analytica says that adapting the messages that each one receives, called “micro-targeting” will change the behavior of the audience. It is not an individual system but assigns users to their most likely psychographic profile based on their ‘likes’, preferences, etc.

4. Impact on Facebook of those that happened with Cambridge Analytica

This scandal has also affected Facebook as it fell more than 7% in the Wall Street session. The fall was due to the fear of investors that Facebook decreases their user amount and that some important approve more stringent policies to protect consumer privacy affecting this social network. 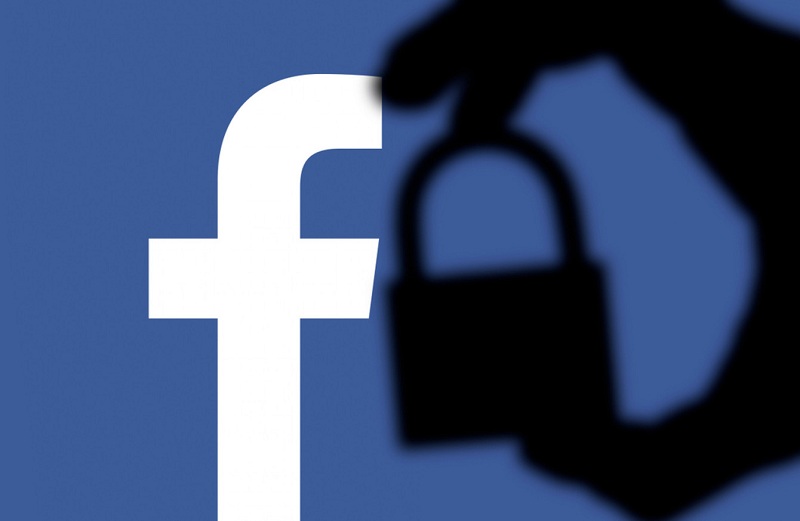 It is important to note that Facebook clarified that the episode was not a “violation” of data since people provided their information with their consent, which means that no system was infiltrated and passwords or sensitive data were not stolen or pirated.

Since this information became known, more and more users are joining the #DeleteFacebook movement on Twitter, announcing that they will delete their accounts as a reason to protest.

To conclude I want to clarify my position on this topic:

I consider that it is completely valid, and in my recommended option, to do research of audiences on Facebook and other social networks, besides creating voter profiles. I think that the “Micro-Targeting” strategies are very useful to improve the effectiveness of a political campaign.

What is very wrong and should not be done is to deceive people to collect information on social networks.