Rugby is a team sport, thought to have originated in 1823 at Rugby School, Warwickshire. The Rugby World Cup trophy is named after William Webb Ellis, a student at the school, who is said to have picked up the ball during a game of football and run with it. The game of rugby developed and most schools adopted the rules used at Rugby School by 1860. The Rugby Football Union formed in 1971 and rules were standardised in an attempt to make the game less violent. 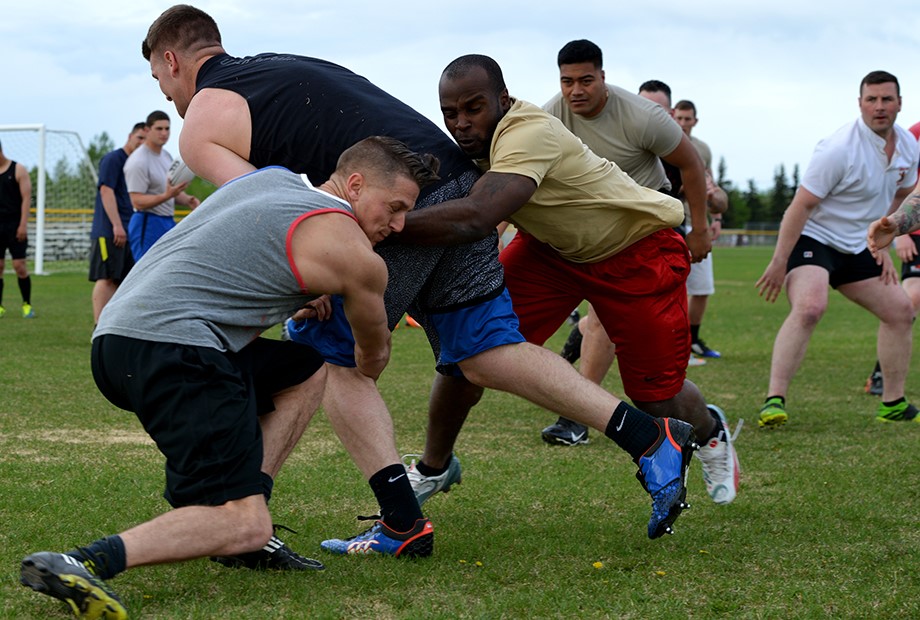 Rugby players are required to be extremely fit and strong to cope with the harsh impact of the game. England player Courtney Lawes dismissed concerns in 2019 regarding England’s tackling techniques during World Rugby’s World Cup crackdown on hard and illegal tackles; however, even with a crackdown, rugby is a contact sport involving a great deal of physical impact and players wear minimal protection. The game also requires agility and speed, so players should be physically robust and have excellent cardiovascular conditioning and great muscular strength to safely play. There are several key muscles areas involved in playing rugby.

Neck and the trapezius muscles

One of the major muscles of the back, the trapezius is a flat and wide muscle that is responsible for extending the neck and stabilising the shoulder blade. It is vital that rugby players have strong neck muscles to withstand the hard impact of the sport, as neck injuries have the potential to be very serious. 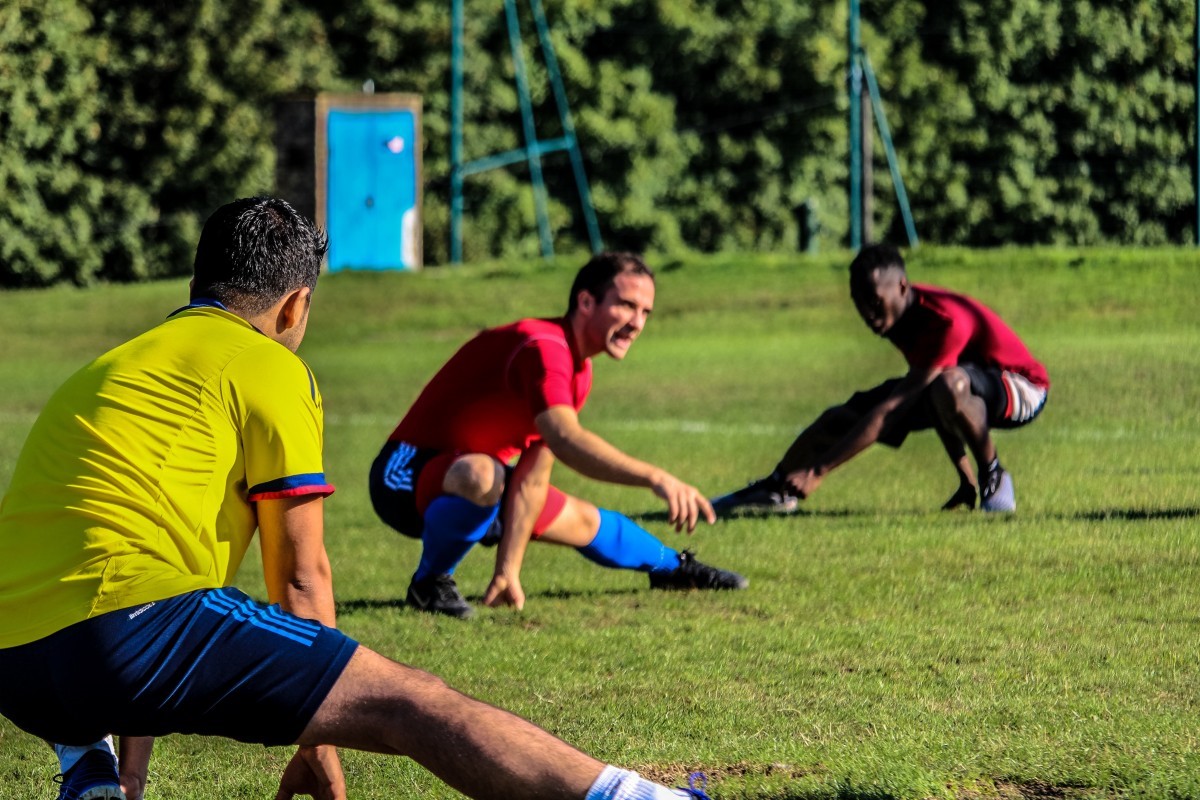 Players should ensure they strengthen their shoulder girdle muscles, including the deltoids, latissimus dorsi and pectorals. The latissimus dorsi is crucial in a rugby tackle for steadying the shoulder to reduce the risk of injury. To build up shoulder muscles, players can use rugby training drills to strengthen the protective tissue over their joints and bones.

The rectus abdominus, the spinal erectors and obliques all assist in providing control of the body and maintaining stability. A strong core can be beneficial for the explosive movements required for rugby. Explosive actions and balance rugby training drills are recommended to strengthen core muscles.

Strong gluteals, hamstrings, quadriceps and calf muscles are crucial for rugby. Needed for speed and agility, players should combine strength training with speed training to condition their hamstrings.