Birmingham has a long and proud history, once known as a ‘city of a thousand trades’. It led the world in the production and manufacture of guns, buckles, pens and jewellery and became known as England’s second city, only overshadowed by the capital. But where did it all begin?

Humans have inhabited the area for some 10,500 years when Stone Age man hunted and lived along the River Rea valley. The Romans also settled here as can be seen by the numerous roads that were laid across the area and the remains of a fort at Harborne. The name Birmingham is of Anglo-Saxon descent meaning the settlement of the followers of Beorma, who is thought to have been a Saxon warrior. Many amazing Anglo-Saxon pieces of gold and silver were uncovered in the area, dating back to the 7th century. Known as the Staffordshire Hoard, it’s on display for all to see at the Birmingham Museum. 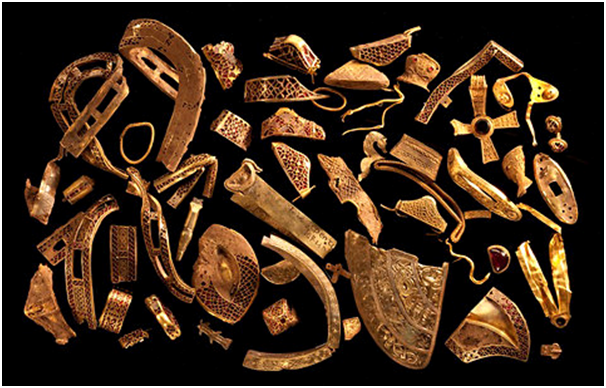 The settlement began to grow during the 1100s when Peter de Bermingham started a weekly market. In the Doomsday Book of 1086, there were only 9 houses recorded in Birmingham! The market lay the first foundations for the growth of a market town and Birmingham has continued to expand right up until today. To experience the bustle of this vibrant city, why not stay in Birmingham Serviced Apartments. For more information, visit birminghamservicedapartments.co.uk

The settlement grew around what is now one of Birmingham’s oldest buildings, the St Martin’s Church. The markets are still set up around this church to this day. During the 16th century, the town became more focused on industrial growth with industries such as blade-making, cutlery and guns becoming important.

Over the next 200 years, the city was a European leader in the supply of buckles, small boxes, jewellery and items known as ‘Brummagem toys’. The men behind this expansion joined together to form the Lunar Society. This society became world-renowned for pioneering ideas in many different subjects from art and science to philosophy and commerce. Interestingly, they would meet during a full moon at Soho House, which is now a museum. 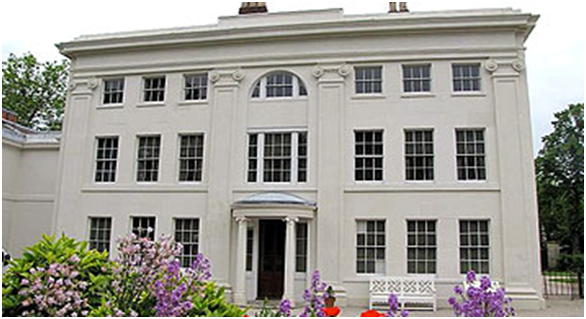 Birmingham’s canal networks were extended, giving the city a more competitive edge in global export markets and earned the title of a ‘city of a thousand trades’. Steel nibs for pens were produced in the city, so many in fact that at that time 75% of what was written anywhere in the world, would be written with a Birmingham pen! The city now boasts its very own Pen Museum.

Today Birmingham still produces almost half of the whole country’s handmade jewellery in the famous Jewellery Quarter of the city. During the 19th century, the population exploded and thousands of houses called ‘back to backs’ were built to provide housing for the workers. Conditions were pretty terrible for the poorest, with health and education suffering during the peak of the Industrial Revolution. Responses to this included the opening of a free hospital, efforts to provide clean water, public boarding schools and slum areas cleared. The end of this century saw the Cadbury factory opened with special emphasis on building decent homes and facilities for the workers there.