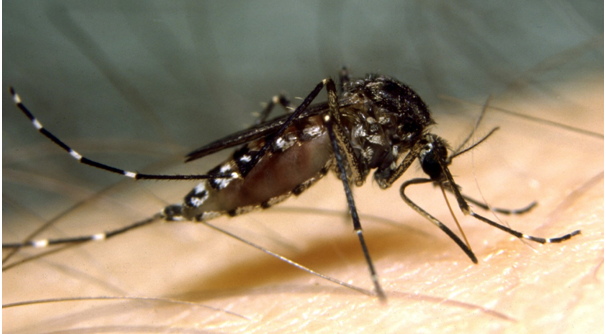 If you’re planning on a summer chocked full of outdoor pursuits, then you’d better stock up on insect repellent. There isn’t too much in the UK countryside that can cause you serious harm, but some biting insects can prove troublesome, particularly if you have a reaction to the bite. Here are some of the usual suspects:

Small but packing a punch, they love the warm weather as much as we do. They enjoy hanging out by the water’s edge, just like us and anywhere warm and grassy. Dawn and dusk are frenzied feeding times, so if you’re out at this time be sure to use some repellent. If you think you’ve been bitten, you might notice an itchy red lump on the skin that can start itching up to 48 hours after the bite occurred. Cover up with cool clothing if you’re going to be by water or in wooded areas during the peak mosquito feeding times and if you’re camping out, keep a mosquito net over tent and caravan openings. 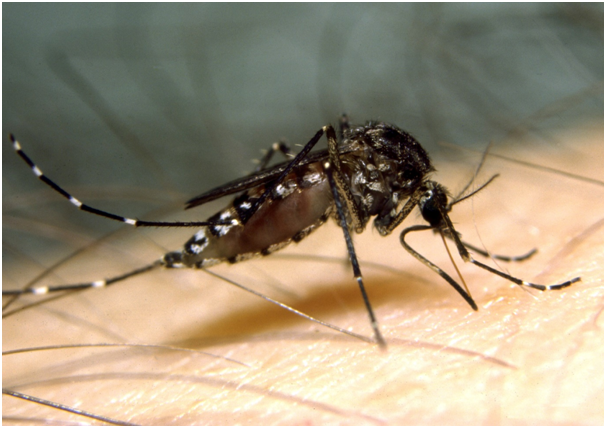 These parasites live on blood and can transmit Lyme Disease. Unfortunately, they are on the rise in urban as well as rural areas. They are prevalent in areas where there is thick grass and wildlife or livestock. They are actually a part of the spider family and can be brown, black or red. The larvae look like dots of soot to the naked eye, while adults look like tiny spiders. They love warm, damp areas and once they’ve bitten you, they stay attached which is how you might notice one. It can stay on your body for a few days or even weeks, gorge itself and then fall off.

The bites are normally nothing to worry about but if you are allergic, you could suffer bruising, burning and pain at the bite site. The first symptoms of Lyme Disease include a ‘bull’s eye’ type rash around the site and symptoms like flu. Seeking medical advice is important if you feel like this after being bitten by a tick.

Also known as gnats, these pesky critters are more of a nuisance than anything else. They don’t carry illness, but their bites can be extremely itchy and sometimes become quite swollen. Just like the mosquito, dawn and dusk in grassy damp locations is where you’ll find them swarming and looking for a feed. Use an insect repellent and ideally wear trousers and long-sleeves if you’re going to be working outside.

They also bite animals and horses are extremely susceptible to a skin condition called Sweet Itch, which is a reaction to the saliva in the midge’s bite. It can be incredibly uncomfortable, so keep your horse covered up and if you do see them rubbing, try https://www.stinky-stuff.co.uk/sweet-itch/ 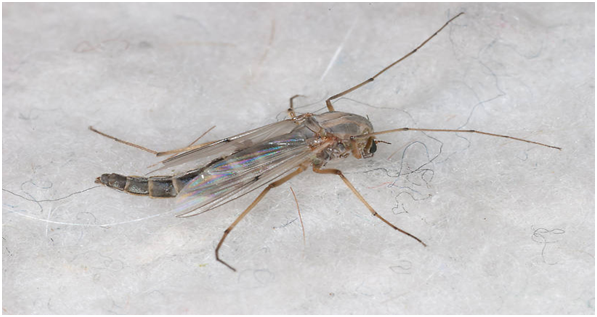 Less of a biter, and more of a sucker, leeches are a kind of worm whose appearance is quite unsettling. There are hundreds of species of these critters and they are all hermaphrodites, meaning they have both male and female reproductive organs.  They are often associated with tropical places but can dwell on land in damp soil and low foliage along paths and trails. They detect both odour and vibration when finding their next meal. Areas of wetlands and marshes are prime hotspots. After biting, the leech secretes an anticoagulant to make the bite painless and feed without interruption.