I kept a very good memory of my trip to Bulgaria. It is a little-known country, at the southeast end of Europe. For lovers of nature, there are beautiful landscapes and an authentic countryside, which I discovered during a trip predominantly hiking on foot. For lovers of cultural sites, Bulgaria has a rich heritage, derived from its history of a strong mix of civilizations: Roman, Orthodox, Soviet … These are the five visits that have caught the most attention, and that I advise you to see while traveling in Bulgaria.

Registered as a World Heritage Site by Unesco, it is the most beautiful monastery in Bulgaria, located in the Rila Mountains. Founded in the 10th century, the monastery has experienced a turbulent history and has been destroyed several times. The building that can be seen today dates back to the nineteenth century. You can see sublime murals and icons: the most beautiful are the exterior frescoes of the Church of the Assumption, located in the center of the monastery. There are the relics of St. John of the Rila, the founder of the monastery, and the heart of the last King of Bulgaria, who died in 1943. 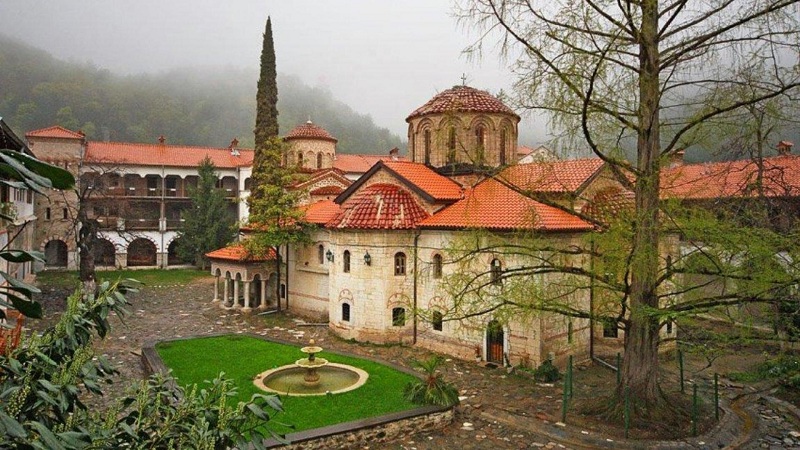 Located in the Rhodope Mountains, it is the second largest monastery in Bulgaria after the Rila. Built in the 11th century, it has long been an important religious and cultural center. Destroyed by the Ottomans, the monastery was rebuilt in the late fifteenth century. The Sveta-Bogoroditsa church contains the miraculous icon of the Virgin, but the wall frescoes are in poor condition, unlike those of the former refectory, which has been restored.

The Roman theater of Plovdiv 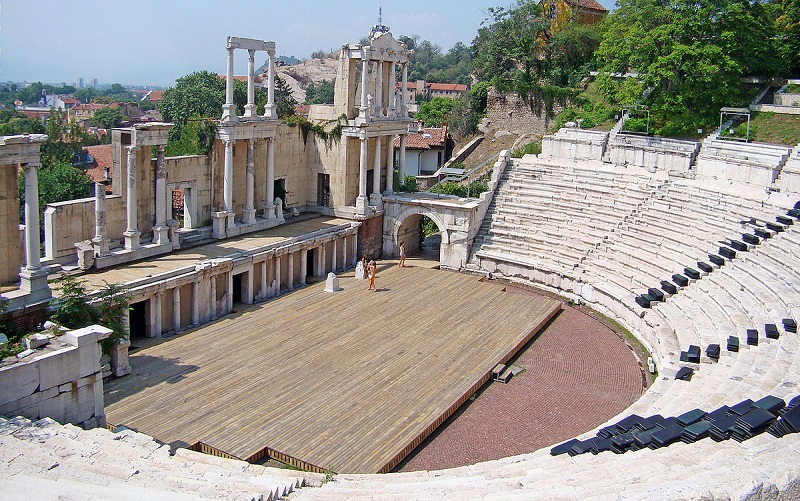 I have already spoken a lot about Plovdiv on my blog, which was one of my real favorites on my trip to Bulgaria. The most inescapable site of the city is its Roman theater. It was built at the beginning of the second century during the reign of Emperor Trajan. There is a great view of Plovdiv. Today, it is still a theater, which can hold 3,000 spectators, and there are operas, concerts, and other outdoor shows.

Check This Out: Lithuania: A Different Destination for Easter 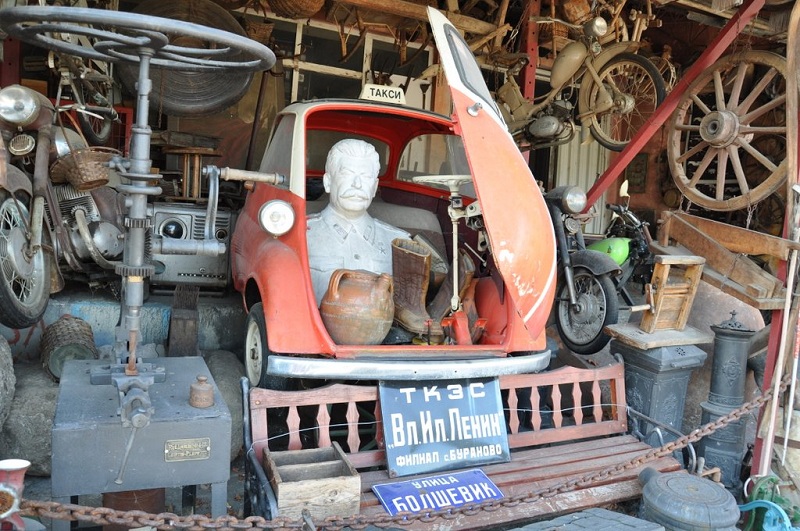 It is a very unusual place and not found in the travel guides: the retro Kocherinovo museum. This is the work of a passionate collector, nicknamed Bily, who throughout his life has recovered old cars, old TVs and old objects from the Soviet era. It’s an amazing junk! I really loved this place. Normally it’s open every day, but sometimes it’s closed on Sundays. Admission is free, but donations are welcome. From Kocherinovo, you have to take the road towards the Rila Monastery and it is a little before the exit of the city.

The Socialist Art Museum in Sofia 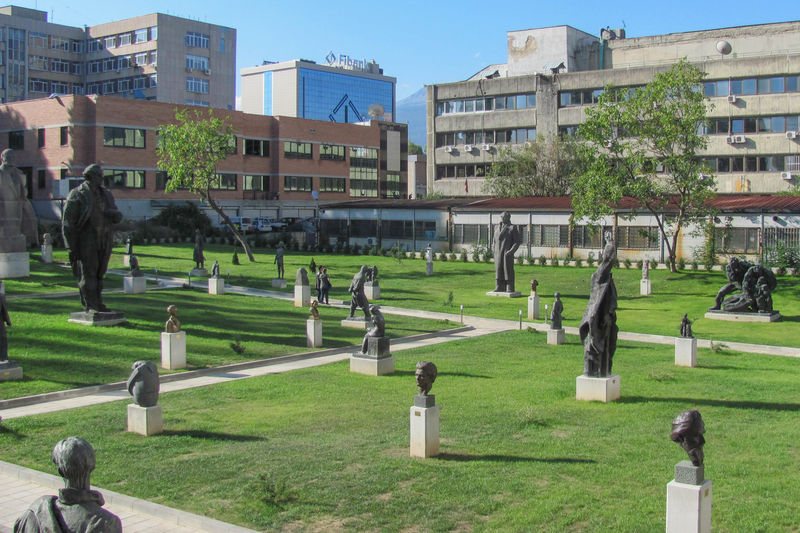 It is also a rather unusual museum to discover in Sofia, the capital of Bulgaria: the museum of socialist art. It is here that all the Soviet statues that were debunked in Bulgaria were brought together with the fall of the Iron Curtain. The park and the museum house more than 150 official pieces of art from the communist era. It’s a little surreal to walk in the middle of these propaganda artistic productions. It is a past that Bulgaria has quickly wanted to forget in favor of its transition to a democratic model, but which remains fairly present in the architecture of the country, especially in Sofia. There are several statues of Lenin, but also Stalin or even Che Guevara.

A top Silicon Valley venture firm is doubling down on its bet that innovation won't stay in Silicon Valley. Here's what its new wave of partners are betting on in 2020.

US renters paid around $4.5 trillion in rent over the past decade, study shows - and New York City renters have been leading the list for 15 years in a row

blvdone/ShutterstockNew York City.According to a study by real-estate listing platform Zillow, US re [...]

Big BeachLulu Wang on the set of "The Farewell."These 11 directors are those you should be [...]

Tech-driven disruption in the insurance industry continues at pace, and we're now entering a ne [...]

Life insurance is fundamentally hard to sell; it's morbid to think about, promises no immediate [...]